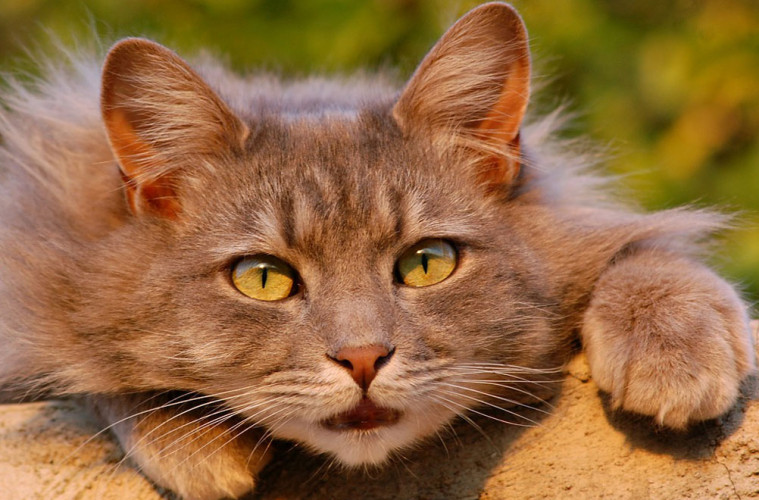 Meet The Cat That’s More Famous Than You

Dream of travelling the world and making loads of money in the process? Don’t we all. Now one cat (yes, a cat) is doing just that. So if you’re slightly depressed but also still partly intrigued, read on…

Tardar Sauce, also known as, ‘Grumpy Cat’ became an internet sensation back in 2012 when a picture of her which was posted on Reddit ended up going viral, due to her grumpy face.

Thanks to that picture, Grumpy Cat is now going to star in a new film… and if that wasn’t good enough, she’s also going to release a book. ”How exactly?” We here you ask. Well, we’re not too sure either, but we are rather envious of the money she’ll be raking in.

And it seems Grumpy Cat has plenty of people awaiting to see her upcoming movie, as recently dedicated fans queued for over an hour to meet the famous kitty-cat in New York.

So what’s next for Grumpy Cat? Well besides her new film and book, her owners are also due to release Grumpy Cat beverages. So if you want to get rich and famous, we recommend you purchase a fury animal. Be right back – we’re off to buy a kitten 😉

Ok so all joking aside, we think she’s one fab cat! Here’s a video of Grumpy Cat in all her glory!