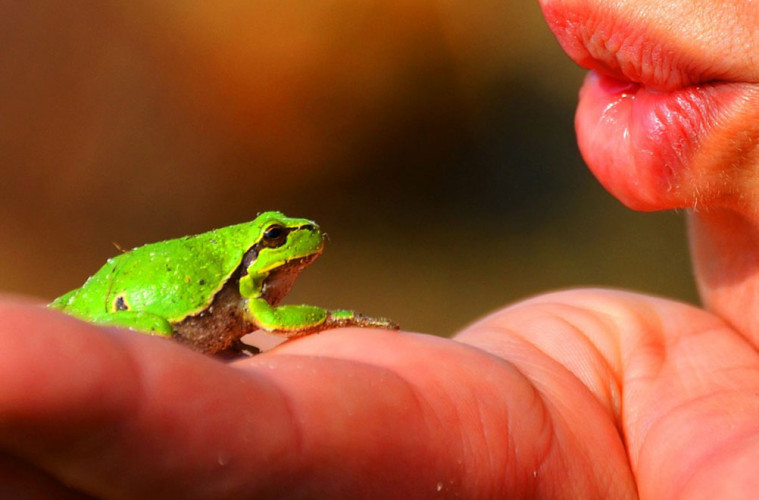 We all get a little bit tongued-tied sometimes. We forget the word we want to use, or sometimes it comes out completely wrong and this adorable little girl is no different, as she innocently tries to say the word, ‘Frog.’

A video of the cutest little girl called Sam has gone viral, after she was filmed trying to say the word, ‘Frog.’ The lady filming asks her to, ‘Say Frog’ to which Sam replies with what she thinks is the right word, only for it to sound like something rather different.

The lady gives Sam three attempts to try and say ‘frog’ more accurately and tries to help her by saying the word slowly and clearly. However, despite all her efforts, the gorgeous little girl still just can’t pronounce the word quite right.

We won’t spell it out for your what the word was, but we think you can get a pretty good idea by watching the video. Just a warning… it’s pretty rude.