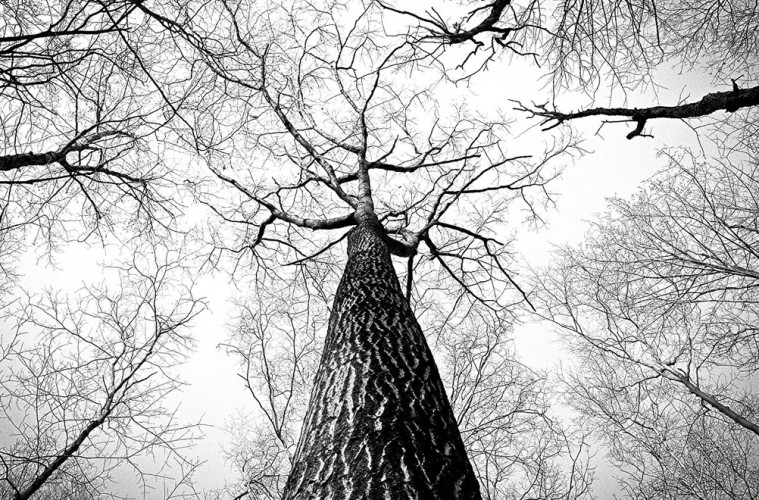 These days, It often seems like decent, innovative horror films simply aren’t made anymore, that directors have run out of ideas and keep churning out installment after installment of mediocre exorcism movies. While this may be true to some extent, in my opinion there are some excellent recent films in this genre, you just have to look a little harder! Without further ado, here are my picks of some criminally underrated scary movies.

1. Excision (2012): This relatively unknown indie horror features the surprisingly excellent former 90210 actress Annalynne McCord as disturbed high school student Pauline, who dreams of becoming a surgeon. However, as the film progresses, she begins to become increasingly delusional and suffer from violent, psychedelic nightmares. This leads to a horrific, if slightly predictable, finale that left me staring at my TV screen in shock.

2. The Babadook (2014): I have to admit, the first time I saw this Aussie indie flick, I immediately dismissed it as ‘just another cheap ghost story’. However, on viewing it for a second time, I realized that it had a deeper, more metaphorical meaning. It tells the story of Amelia, a single mother who lost her husband in a car accident and her son Samuel, who has visions of a terrifying cloaked creature. Later on, Amelia is also tormented by the mysterious omen, eventually resorting to violence. This film in my opinion gives a very interesting perspective on mental illness, as the quote “you can’t get rid of the Babadook” and the fact that the creature is  shown living in the basement at the end of the film suggest that the ‘Babadook’ is a metaphor for Amelia’s schizophrenia, just bubbling under the surface.

3. Julia’s Eyes (2010): It’s rare to see a horror film with such a unique concept, so I just had to feature this gem, created by the brilliant Mexican director Guillermo Del Toro. What makes this film so great is the reliance on subtle, uncomfortable tension rather than jump scares, which we see far too often in many mainstream horror films. After protagonist Julia loses her blind twin sister Sara in an apparent suicide, she is tormented by a mysterious man while she begins to lose her sight to the same degenerative condition. This leads the audience to wonder: was Sara murdered?

4. Antiviral (2012): Ok, so some of you might consider this more of a sci-fi than a conventional horror. However, it certainly stook in my mind hours after watching and disturbed me more than any ghost story ever could. This film is directed by Brandon Cronenberg, the son of body horror legend David Cronenberg, who definitely seems to following in his father’s footsteps! The story follows the subtly frightening Syd March, played by the relatively unknown Caleb Landry Jones, who sells injections of live viruses from celebrities to obsessive fans.The striking use of colour and dream-like imagery make this film a fascinating look into society’s increasing obsession with celebrity culture. Be warned, though, if you’re very squeamish then avoid this film at all costs!

5. The Orphanage (2007): Another Guillermo Del Toro masterpiece, this film isn’t quite as underrated as the others on this list. However, in my opinion it still doesn’t have the critical recognition it deserves. Laura, a former orphan, raises her adopted son Simon with her husband Carlos in a former orphanage. When Simon tells her he has five invisible friends in the house, Laura believes they are simply imaginary until she also begins to feel their otherworldly presence, which leads her to reopen the orphanage to care for disable children. Despite being in many respects a classic horror film, The Orphanage is also beautiful and combines dark imagery with an emotional storyline, which is what makes it stand out from other films in the supernatural genre.

Hope you enjoyed reading! If you have any recommendations for other underrated horror films not on this list, feel free to leave a message in the comments!