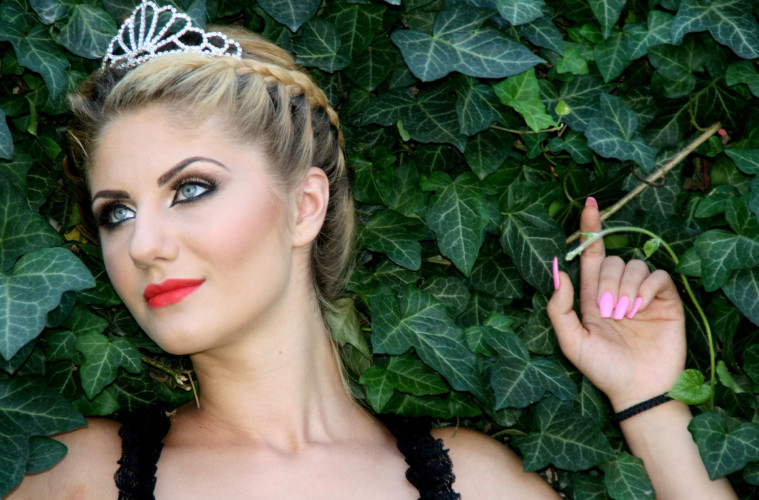 Disney, With A Little Less Princess

You can’t even sneeze nowadays without someone saying it sounded like that song from last year that nobody loved but everybody knows.

But I feel like Disney is trying to be more than songs that sound dangerously similar to songs from already well known musicals, or poorly portrayed damsel in distress incapable women characters. They actually have a good handful of films that in fact, don’t feature Princesses at all, and should still be worthy of children’s admiration.

These are my Top 3 Disney and Disney Pixar films with strong messages of friendship, adventure, coping with loss and strong independent female characters who ‘don’t need no man’.

Too many times have I heard Mulan been bunched into the ‘Princess’ side of Disney, and too many people are missing the messages in this story.  She becomes the saviour of China, and her own father, by going against the patriarchal regime of her country. It’s a story of courage and adventure.

Disney tried to bring back this story with ‘Brave’, but it was a flop and promised a big adventure when in actual fact Merida travelled about as far as her garden before returning home.

Mulan is an epic story. She goes against all that is expected of her and proves to everyone that she is capable of doing more. Yes, she finds a handsome General and falls in love but I like that the whole film doesn’t revolve around their story, (it’s where they went wrong with Mulan 2).

This was Disney’s first film based entirely around a female character, and a character that was not American which was the norm for Disney, but a Native American woman.

Similar to Mulan, there is a love interest in this film, but Pocahontas shows more of their relationship building and the struggles of loving someone who is supposed to be an enemy. Pocahontas has always held something different to other Disney films in that at the end of the film, she does not choose love, she chooses her identity and own culture, (similar to Mulan again, this is all undone in Pocahontas 2).

There has been some controversy around this film in that American Indian tribes have spoken up and called Disney out on it’s inaccuracies to actual events surrounding the real woman that Pocahontas is based on. But nevertheless, this film is held in high respect as the first empowered Disney heroine and started the cogs in motion to the turning point of female characters in the 20th century.

It hasn’t been a surprise that this movie has captured the hearts of children and adults across the country. It is charming and lovely and sends positive messages about courage, selflessness and helping your friends in times of need.

It begins as a revenge story as Hiro uses Baymax, a healthcare companion, as a means to destroy the villain who killed his brother. But he soon realises, with help from his friends, that revenge will not solve his problems.

There are so many positive themes covered in this film that it’s difficult to find any fault. It shows a young boy transitioning to an adult, and trying to make heads and tails of who he wants to be. This film should inspire some good conversation and discussions with younger and older fans.

I am satisfied with your care…