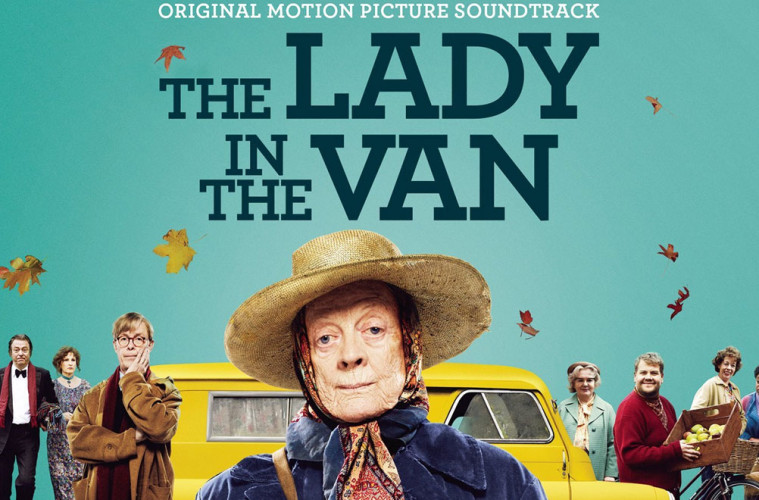 Film Review: The Lady in the Van

Maggie Smith’s face deserves an Oscar. More specifically, her vast array of contorted and puckered facial expressions deserve an Oscar. Downton Abbey appearances have consolidated her popularity for acerbic put-downs and withering one-liners and her latest film, The Lady in the Van, will only cement her position as a national treasure.

The Lady in the Van started off life as an Alan Bennett memoir, based on the (mostly) true story of his encounter with a certain Miss Shepherd, an old and cantankerous lady who parked her van “temporarily” on his London driveway and then proceeded to stay there for 15 years. Later came a stage adaptation – in which Maggie Smith also played Miss Shepherd – and now a film, directed by Nicholas Hytner. Anyone who is a fan of Alan Bennett is bound to enjoy this snug adaptation, saturated as it is with his recognisable style of humour and observations on human nature.

On the surface, Nicholas Hytner’s film is a fairly safe and warm-hearted affair, held together by Smith’s domineering performance. No other actress could have taken on the role of Miss Shepherd, a woman with a mysterious past and a love of yellow paint and the Blessed Virgin Mary – “I’ve had guidance”, she says when asked why she’s moved her van on to double yellows. Of course, her well-to-do neighbours are not overly pleased when she decides to park up in Gloucester Crescent, terrorising the young children for holding a concert in the street and lambasting social workers for bringing her second-hand coats: “green is not my colour!”. She is eccentric, rude, bigoted and unhygienic in equal measure. And yet, she’s all-the-more loveable for it.

Credit goes to Smith, of course, but Alex Jennings as the exasperated Alan Bennett also offers plenty of laughs. The screenplay’s inventive use of “two” Alan Bennetts on-screen – the writer and the person – allows for the author’s internal monologues to shine through and explores more poignant themes of loss and old age. The film’s supporting cast reads like a who’s-who of Alan Bennett and Nicholas Hytner’s past creative partnerships: James Corden, Russell Tovey, Dominic Cooper, Sacha Dhawan, Stephen Campbell Moore and Frances de la Tour all starred in 2006’s The History Boys and pop up again in The Lady in the Van.

The appearance of these actors hints at one of the film’s weaknesses: at times, it feels a little too self-congratulatory and entrenched in Alan Bennett’s world. Whilst it is true that much of the comedy is funny and the character of Miss Shepherd is perfect, it often felt as though there was no real spark to lift the whole thing up a level. In other words, it will do little to win over those who aren’t a fan of Alan Bennett’s work.

Maggie Smith’s twinkle in her eye and fierce performance is enough of a reason to see The Lady in the Van. It is a comfortable film which balances eccentricity with telling insights into human nature and compassion. The main problem is its self-indulgence which threatens to undermine many of the funnier jokes and sequences. That said, Maggie Smith is fantastic. Have I already said that?!