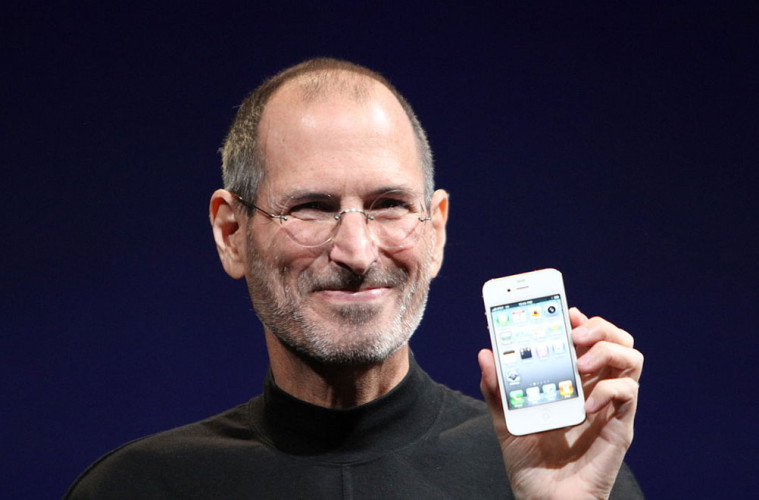 Before I wrote this article I was unsure as to the relevance of this film review to students, given this is a student magazine. Then I noticed the amount of students who were using iPhone’s whilst having lunch. It made me realise just how influential Steve Jobs has been to modern society; if it wasn’t for him, most of us wouldn’t have our phones or computers that we rely on so much.

This biopic, directed by Danny Boyle, depicts the man as one who is so driven, so determined to fulfil his dreams and ideas that he alienated his daughter, friends and wife. So was he a man who just had an idea, or was he a machine so hell bent on achieving his potential that he risked all those close to him?

Well first of all, it’s a brilliant film. Michael Fassbender plays the Macintosh designer Jobs, while Kate Winslet plays his assistant Joanna Hoffman. With acting talent like that, with the guidance of director Boyle (Slumdog Millionaire, Trainspotting), it was easy to see this was going to be a great movie. The majority of the film shows Jobs unveiling the first prototype of the Macintosh in 1984, then skipping to 1998 when he returns to be CEO of Apple and invents the iMAC, the basis where new Apple computers and Apple Phones are based around today.

Fassbender perfectly portrays the attention to detail and genius of the man, the ease in which he could bully his employees into doing whatever he wanted because he knew what they were doing was going to change the world. Before the era of the Macintosh, Bill Gates had invented Microsoft but it was still a revolutionary and unexpected leap forward by Apple. The tension and drive that Jobs had is captured brilliantly by Fassbender, one of his best performances along with the young Magneto in X Men: First Class.

However, as good as the film was, this is still a student based article. As I sit and look at all the people on their iPhones, Jobs’ legacy lives on through these phones as well as this amazing film. Some of you may be reading this on an iPhone or a MacBook, all of which would not have been possible if it wasn’t for one idea that this man had.

So in some ways yes he was a difficult person to be around; a machine that wouldn’t let anything or anyone stand in his way. But also he was a man: a man with an idea, a man that wanted to change the world and, looking at the amount of lives that wouldn’t have been the same without his ideas, he certainly did that.