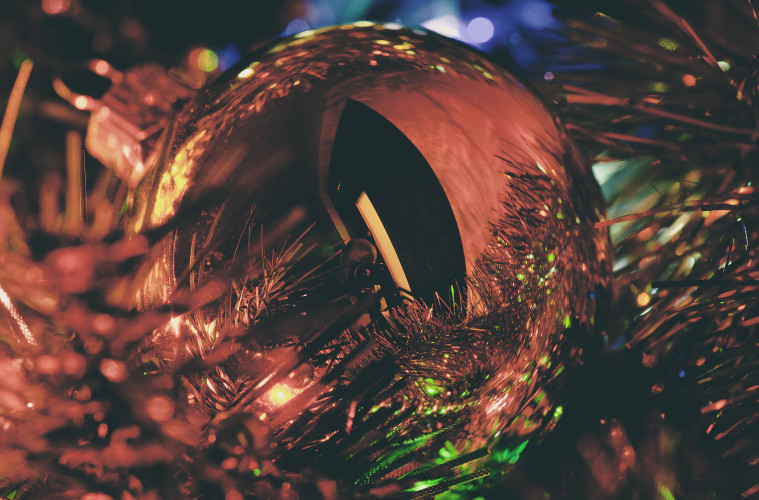 How Early Is Too Early For Christmas Songs?

As it’s getting closer and closer to Christmas, people seem to be arguing over whether or not it’s time to crack out the festive tunes. Some would argue that any time before December is too early, whereas others are happy to start playing them as early as October.

Shops are all embracing the Christmas spirit, with not only displays in the windows, but Christmas songs playing throughout the day. Often in shops you can hear a groan as a Christmas song comes on, either with an “already?” or “not again”. The fact that the music played in December is almost exclusively festive puts people off it- they know that for the next month or so it’s all they’re going to hear.

But some people love this. The cheery tunes get them into the Christmas spirit and they declare “It’s never too early for Christmas!”

Personally, I do love Christmas music, but I always try to avoid it before December because I don’t want to start getting sick of it before Christmas comes around. Although, if something Christmassy comes on in my hearing I do enjoy a good sing-along in spite of myself.

So is there really anything wrong with playing the Christmas tunes early? Sure, they might get a bit annoying after a while, but they put people in a good mood, and whilst I maintain that October is definitely too early, by the time the end of November comes around, surely we could all use a little more cheer.