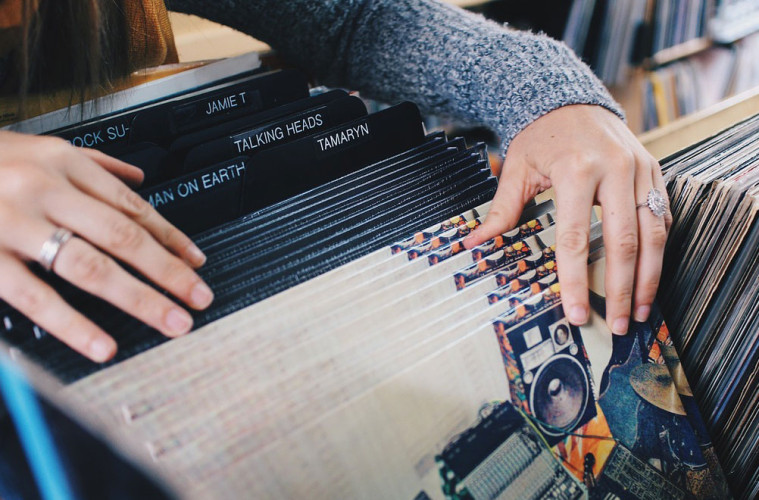 I think its safe to say I’m a belieber (Justin Bieber fan). I would just like to point out this is a fairly new fact about myself, but he just keeps dropping banger after banger.

In fact it seems as if the whole of the world is in the same frame as mind as me, with Bieber’s ‘Purpose’ breaking The Beatles 50-year-old record of 14 songs in the top charts, but the 21-year-old boasts a 17.

It appears Bieber fever has taken over the British nation with three of the 17 making it into the official top five.

‘Sorry’ sits on top of the throne at number one, followed by ‘Love yourself’ sitting at third place and lastly ‘What do you mean?’ at a strong four.

Not only has Bieber broke the Beatles record but he has also crushed British boy band One Direction’s ‘Made in the AM’ on the top charts leaving them behind at 10th place.

I don’t know what Justin has done to raise his popularity in the past couple of months, could it be down to his split with girlfriend Selena Gomez?

Justin was seen serenading Gomez with his hit song ‘Sorry’ maybe he’s trying to get at something? Maybe to ‘love yourself’ instead.

The pair have been spotted together recently and she cannot keep her hands off of him. It seems his attempts made through his music may have changed her mind – I mean after all, he is ‘Sorry’.