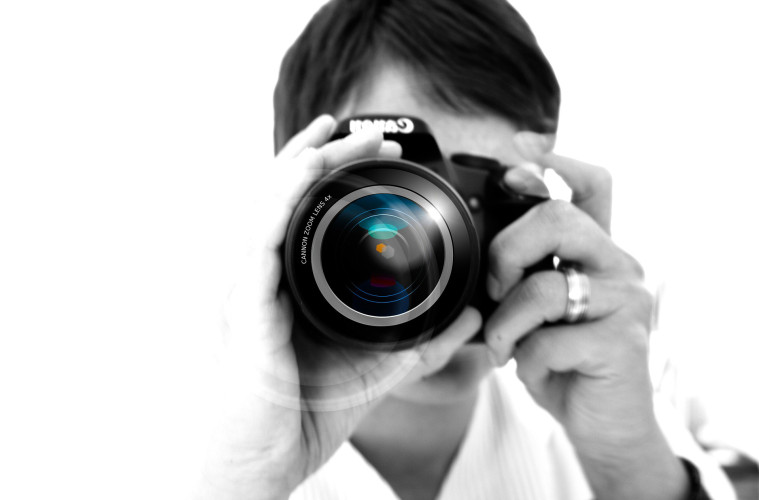 Going Analogue: Why Film Photography Is A Budget-Friendly Student Hobby

It may be a tired old cliché that students are generally pretty skint, but then again some tired old clichés also happen to be true. Student loan day has been and gone, your landlord has taken their cut and the rest has been evenly distributed between nights out, 9 am lattes and the kebab house at the end of your street.

So what now? You’re a couple of £3 meal deals away from ‘Card Declined’, spending your days watching episodes of Judge Judy that are older than you are and walking back and forth to the fridge. If only there was a way to take your mind off all of the work you should be doing whilst allowing you to document the weird and wonderful stuff going on around you. Well there is.

An Olympus Trip (a decent entry level camera first made in the 60s) will set you back around £15 on eBay. Throw in a roll of 35mm film, often available for £1 from discount stores, add £3 for processing and you could be admiring your first set of photos for under £20. Your initial attempts aren’t likely to win any awards, there’s bound to be some blurriness and perhaps even the occasional thumb but before you know it you’ll be hooked. Analogue cameras are everywhere and come in a huge variety of forms; from inexpensive point-and-shoot models to elaborate SLRs with sophisticated automated settings and detachable lenses. They can be tricky things to put a price on so it is possible, with a bit of luck, to bag a real bargain. You’ll soon find yourself incapable of passing a charity shop without entering in the hope of finding a new addition for your collection.

You may wonder what the appeal is in taking pictures using a method popular in the same era as the mullet, but film photographs have an undeniable charm about them. Most of us now carry powerful cameras in our pockets, yet apps that give photos an aged quality are more popular than ever. Smartphones mean that we are constantly taking pictures, but are only ever one toilet/phone mishap away from losing years of memories. Film photography offers a more rewarding experience; less precise and less immediate but all the more exciting for it. It is a skill that requires honing and with that comes a much greater sense of gratification. No amount of likes can quite match the feeling of triumph when it all comes together and a photo turns out perfect. OR, you could retrieve your photos from the Boots photo desk to find you shot the entire roll with the lens cap on and the man behind the counter now thinks you’re an idiot. That’s the fun.

Images by the author