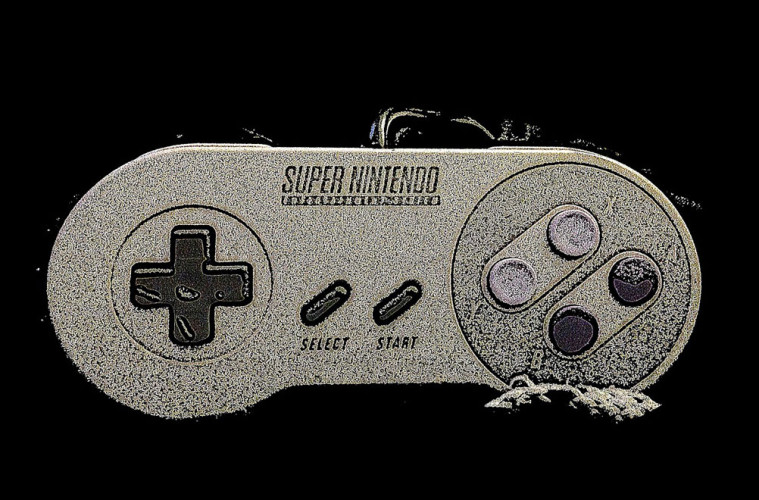 Over the past few years, certain video games have helped give rise to a specific sub-genre that aims to re-establish and reaffirm the humble pixel as an elegant and eloquent expression of both visual and literary art. Gone are the days where the only goal was to rack up as many points as possible, as engaging and gratifying mechanics are now punctuated by riveting narratives and stunning visuals that may now very well rival the best in film and television. Perhaps motivated by the exponential increase in quality across the popular culture smorgasbord, these games seek to captivate attentive audiences in much the same way a good cinematic drama would; depth of plot, beautifully rendered settings that ooze atmosphere and a varied array of character interactions and developments, made all the more relatable and engrossing due the active participation of the audience. The inclusion of player agency and choice is what sets these narrative-driven video game apart from the passive nature of film and television, as the audience becomes a literal part of the story instead of merely a viewer, making the experience markedly more engaging and meaningful.

One such example would undoubtedly be Telltale Game’s much loved various series. Taking an episodic format similar to a television drama and often based on contemporary intelligent properties (IPs), Telltale games have become synonymous with deep, player-driven narratives to the point where many would argue they are pioneers of the genre. One of Telltale’s most refreshing qualities is in their avoidance of simply rehashing and repackaging existing material as an interactive experience. Instead, Telltale has a tendency to work directly with the creators of original IPs in order to craft a unique experience, often exploring new territory within a specific IP and supplementing existing canon with new stories, perspectives and characters.

Another example would be Quantic Dream’s beautifully deep, rich and cinematic narratives. Often featuring characters based on real-life actors as though they were films, the French studio’s games are often exemplified as the pinnacle of interactive storytelling. In 2010, Quantic Dream released the psychological thriller Heavy Rain to widespread critical acclaim, setting a new precedent for video game narratives. With a strong focus on plot, character development and emotional response made all the more real by virtue of player agency, Heavy Rain stands as an outstanding testament to the argument that video games have just as much value as typical literature and art. Building on the success of Heavy Rain, Quantic Dream’s next game, Beyond: Two Souls (2013), provided a unique narrative experience, featuring gameplay mechanics directly related to the story whilst retaining Quantic Dream’s penchant for interesting and engaging narratives. Boasting a strong cast of actors, which included characters based on and featuring the voices of Willem Defoe and Ellen Page, Beyond: Two Souls continued Quantic Dream’s fascination with providing rich interactive storytelling, much to the delight of fans and critics alike.

Continuing this trend, on 28 August 2015 (UK), developer Supermassive Games released Until Dawn, an interactive horror story rooted in contemporary cinematic trends. Building on the premise of player agency and the importance of choices and their consequences, Until Dawn provides a compelling experience which allows players to take control of the direction of the narrative through their interaction with the game and its mechanics. Although the story follows a typical and oftentimes cliché plot, featuring a group of American teenagers in an isolated and foreboding setting, the importance levied at player choice based on personal perspective provides a sense of engaging and meaningful gameplay. As is now the norm for contemporary video game narratives, Until Dawn includes characters based on real-life actors as well as their voices, most notably Hayden Panettiere, Rami Malek and Meaghan Martin as well as Prison Break’s Peter Stormare.

All this begs the question as to why some critics are still so resistant to the idea of viewing video games as a legitimate art form. Often gaining little more than a sideways and often scornful glance, gaming has the tendency to carry a certain stigma associated with low culture. However, this trend cannot continue and critics cannot carry on ignoring the significant contributions of more recent video games to the cultural discourse, especially considering the inclusion of established actors of film and television. Not to mention that I’ve yet to meet anyone who wasn’t moved by the silent whimsy and stylistic beauty of games such as Journey (2012) or the desperate isolation of both Ico (2001) and Shadow of the Colossus (2005).

Video games have come to be so much more than an idle pass-time, and their endearing permeation of the common cultural dialogue has introduced a generation or two to the beauty of art, literature and orchestra. In short, video games have developed a sense of sophistication that has grown up alongside the children that first loved them and adapted to the maturing tastes of their audiences. Video games are art and a unique variety at that; not only do they entertain, but they also have the potential to evoke our deepest emotions as surely as any painting, book or film.