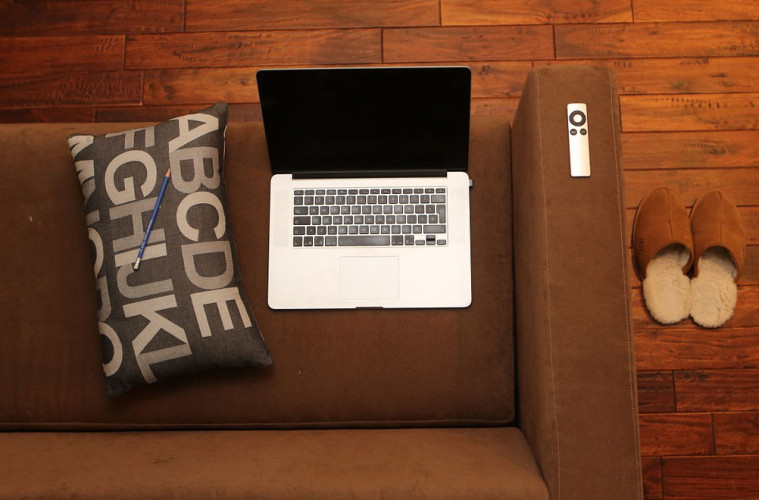 Types Of People You’ll Live With In Accommodation

Now that you’ve decided where you want to do your degree and have confirmed where you’ll be living, it’s time to actually meet the people you’ll be with for the rest of the year. Have you met or know anyone who lives with the types of people listed below?

Here are the types of people you may live with in accommodation.