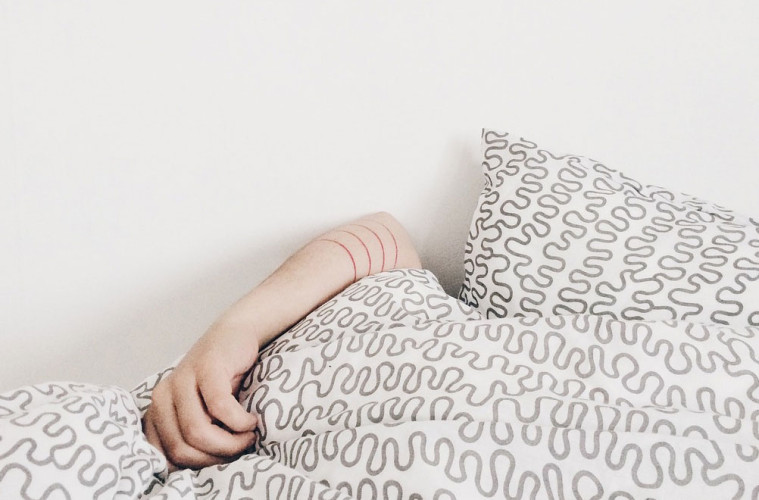 We’ve all been there, I know I have. It’s 8am and the alarm goes off and you’re straight into the 9am lecture stages of denial.

Stage One: The time it takes for the snooze alarm to go off is enough for you to catch up on the sleep you missed by going to bed at three in the morning.

Stage two: Not exclusive to early mornings, but also appears at the late-night last-minute essay sessions, ” Do I really need my degree? Lots of successful people dropped out.”

Stage three: You begin to negotiate, “If I don’t go to this lecture I’ll do double the work tonight to catch up.”

Stage four: Further negotiation, you consider getting an extra 15-20 minutes in bed by skipping your shower until leaving it until later that evening.

I’ve been there, all stages, and I have some actual advice.

Forget the snooze button, sit up and take that eight or nine minutes to get your act together and come to terms with the idea of being awake.

Yes. Yes you need your degree. If you seriously hate it then obviously rethink, but be honest, you picked it, you (probably) left home for it, and you plunged yourself into debt for it. Just remember that one friend with an apprenticeship who told you university wasn’t worth the money. How smug would they look? Yeah, you don’t want them to win do you?

You won’t do double the work later. You know you’re lying to yourself. There’s probably a thousand more interesting things to be doing with your own time. Think of going to lectures as allowing you more free time later.

Shower. For goodness sake always shower. If you’re wondering whether or not you need one then chances are you do. You’ll regret it if you don’t and so will the people around you. Additionally, a shower will wake you up.

And here’s the bonus round. Put the alarm far enough away that you have to get up to turn it off. Drink plenty of water so that you don’t feel like you’ve been using sand based mouthwash when you wake up. Have things ready before you sleep so that the morning is the least effort possible. And finally, the secret – the bit you really want to know and the only way do reach success in life:

Develop a taste for coffee – It’s either that or developed a serious enthusiasm for your course, no brainer really.