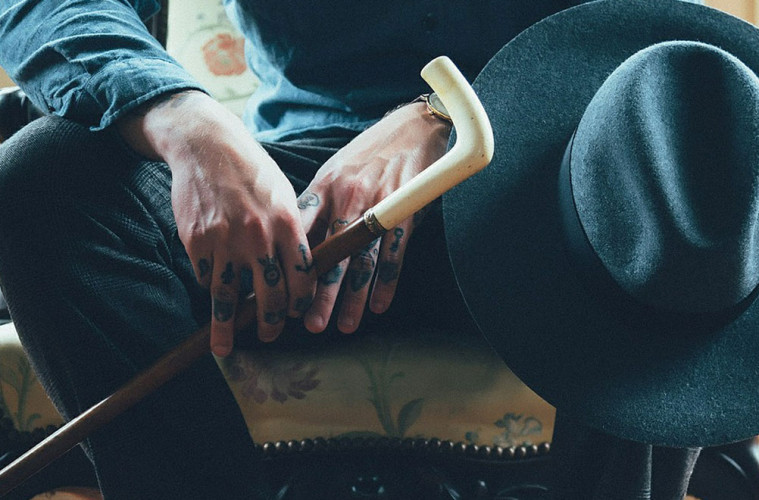 Opinion Of The Day: Tattoos And The Workplace

Like any person with tattoos, I’ve been asked the same questions over and over again: Won’t you regret them when you’re older? What about work? Don’t you worry about appearing unprofessional? It always amazes me that people think they have the right to comment on or have an opinion on something I have made a conscious decision to do to MY body, but I think the most annoying part is when people start to question my ability to gain employment, or to take it further, my ability to be a good worker, just because I have tattoos.

Tattoos are a form of artistic expression. Whether done on a whim or meticulously planned and saved for, tattoos represent individuality. Some are deemed terrible, some are stunning works of art, but overriding all that, getting a tattoo or indeed not getting one remains the right of the individual. So why do so many people have such a problem with them?

I don’t think I’ll ever understand the logic behind the popular idea that having ink injected into your skin somehow overrides all your ability, experience and professionalism in the work place. My best friend holds a first class degree, works in a bank and is highly regarded by his superiors and managers, but some people would take one look at his heavily inked skin and write him off as irresponsible and unemployable.

My point of view is entirely the opposite; upon seeing a person with tattoos I’m instantly drawn to them; I want to know the story behind their art, the creative process, why they chose their designs, what it means to them. I love that my own tattoos represent different stages of my life. I have a tattoo on my back of the name of a city in America that I got on a whim after a few margaritas. Because I’d never been somewhere where I’d felt so instantly at home and at peace and just totally in love with the place. I’ll have that memory forever, and when I’m 85 and no doubt struggling against my arthritic joints to get dressed in the morning I’ll be reminded of that joyful time in my life 60 years earlier.

I guess the point I’m trying to make is this: judging someone on their appearance will never be ok. Judging someone for the decisions they make about their body will never be ok. Instead of clinging on to outdated stereotypes, tattoos should be celebrated. They represent individuality, memories, sadness, happiness, the entire spectrum of human emotion and expression. And, let’s be honest, if any employer has a problem with your tattoos, it might be an indication that they’re not somebody you want to be spending 40 hours a week with. Life is too short to restrict your personal expression and freedom for someone so stuck in the past. I have five tattoos and another three planned, I’m not stopping anytime soon!