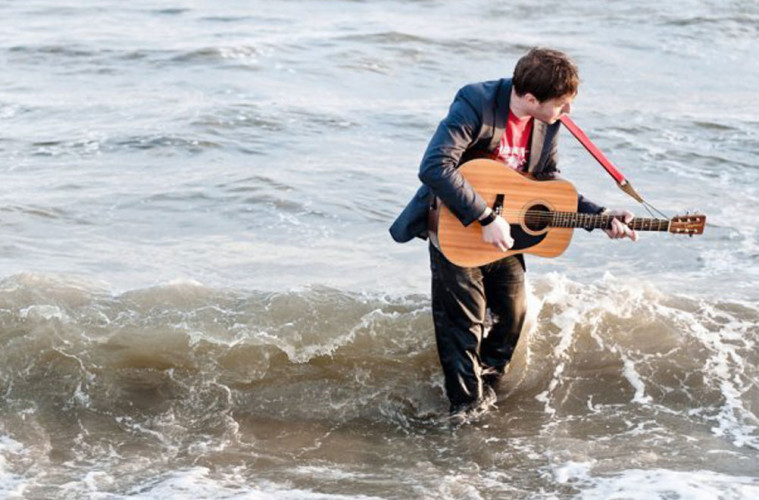 Former front man of the cult indie band The Foxes and now setting off on a solo mission, Nigel Thomas talks us through how to deal with depression, staying motivated at University and what animal he’d be named after for his solo career…

Your new single ‘Fever’ was inspired by personal experience of severe illness, but what is the story in the song showcasing?
The video was inspired by classic cinema and Hollywood’s representation of a disturbed mind – but was it all a dream? I’ll leave you to decide.

If someone feels like they are slipping into depression and have many anxious emotions, what advice would you give to try and help them?
To not be afraid to ask for help! It’s not weak, getting help shows strength and if you speak to your GP, there’s so much they can do. You’re not alone.

At university, it’s always hard to keep yourself motivated, so what would you describe as the best method to keep students going and not shut themselves away?
To remember that you’re not the only one going through the trials and tribulations of Uni, and if you throw yourself into it, it will set you up for life as well as leaving you with some wonderful memories and life-long friends. Don’t be shy!

And a lot of people know someone who suffers from mental health issues. How would you try and boost the person and why?
Sometimes just being there and LISTENING can help a lot. Letting that person know they can call you day or night for a chat is hugely important.

Moving aside from mental well being, you’ve worked with some fantastic artists, but which one was your stand out highlight from your career so far?
Hmm, that’s a tough one, but I’ll never forget the epic tour with Yeti and John from The Libertines. If you search, you’ll find a Foxes tour with Yeti video on Youtube – that was just the stuff I could release. Great times.

And you’re due on a small tour soon, best of luck with that. What place are you most looking forward to going to?
I love touring, it’s just a mini-tour this time but there’ll be a full tour next year. Scotland and Germany are always so welcoming, I can’t wait to go back!

Finally, you were in The Foxes, but if you had to chose an animal name for your solo career, what would it be and why?
This is a tough question – I quite enjoyed being a Fox….can I be a Fox/Pug cross of some kind?