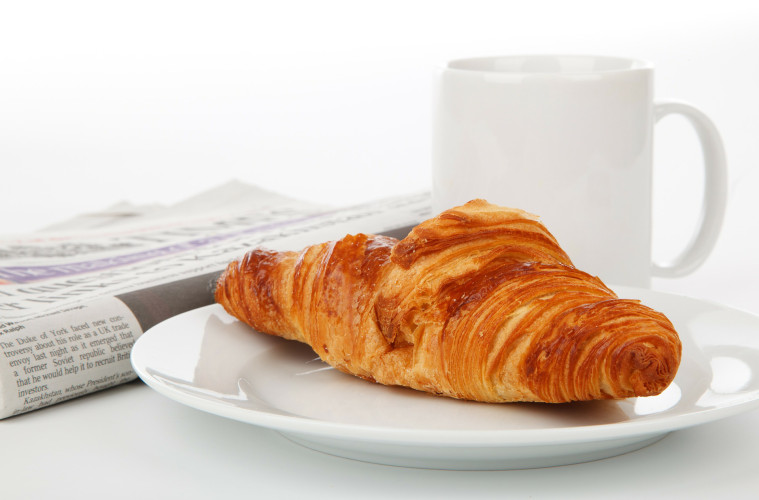 Want To Be A CEO? Eat Breakfast

We have had the importance of breakfast drummed into us our whole lives. We had barely finished the topic on photosynthesis and learned the cha cha slide before grown-ups would drone on about complex carbohydrates. ‘Breakfast is the most important meal of the day’ your mum would say, whilst forcing a bowl of soggy Weetabix down your gob.

When my friend at school would be slumped in their chair like a deflated bean bag, the teacher would knowingly say ‘Ah, Simon, have you not had your breakfast this morning?’ which I always thought was ridiculous. I wanted to comment that it was probably because he was awake until the early hours trying to chirpse girls on MSN, but I kept schtum.

But these adults were right.

I was a fully-fledged member of the no breakfast club. I didn’t have time to fuss over eggs benedict. Breakfast meant waking up at least ten minutes earlier and lord knows I’d rather spend those ten minutes starfishing in my double bed, dreaming about days that don’t involve traipsing to the library.

However, whilst doing my daily procrastination (i.e. reading anything that isn’t on my reading list) I read a book that (not to sound dramatic) has changed my entire life.

The main gist of the book is, in order to be more successful, wake up very early, do what most people would do in a whole semester in a few hours and eat breakfast. Sounds, er, easy right? The book claims that waking up early helps creativity levels and helps you work productively without distractions.

This book has inspired me to wake up early and actually give myself time to do things. Usually I would wake up ten minutes before I’d have to be out the door which ultimately meant doing my lippy in the front camera of my phone whilst I running to my 9:15am lecture (which almost always leads to the lipstick on teeth faux pas).

Now, I wake up, make a to-do list, work out, leisurely get ready and eat breakfast. I KNOW. I now officially have energy and I feel amazing. My to do list has never looked so scribbled on. ‘She’s so smug,’ I bet you’re thinking. But honestly, join the breakfast eating club of dreams. I mean, if it is good enough for the CEO of Facebook, then surely you would want to be a member as well.

So the simple equation is:

A lot easier than A level Maths that’s for sure.

So, want to join breakfast club but don’t know where to start? Or just plain nosey? Here is what these well-known people reportedly eat when they wake up…

Queen Elizabeth – Twinings’ English breakfast tea (milk, no sugar) and Marie cookies brought into her room by a maid. After a bath, she joins her husband, Prince Phillip, for cornflakes – according to her biography.

Audrey Hepburn – Two eggs and a slice of wholegrain toast

Some are rather pretentious darling, but on the whole they are great healthy choices and not a Cocopops in sight (sigh). Although maybe give Winston Churchil’s breakfast choice a miss, who reportedly used to start the day with a glass of whiskey and a cigar…