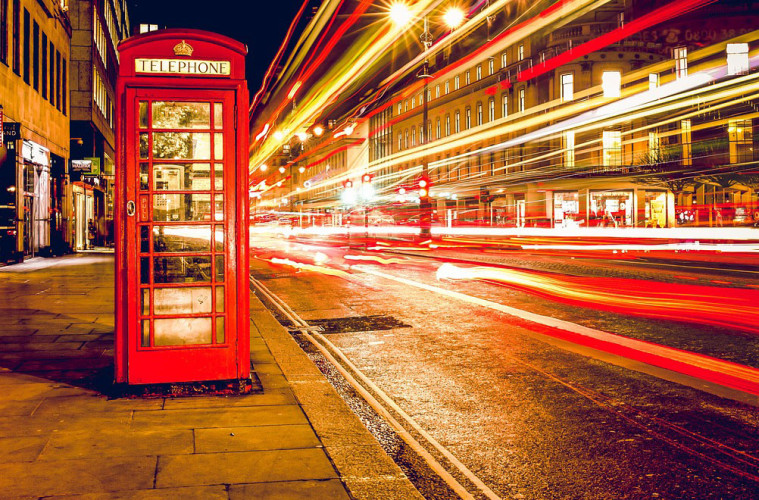 I have seen many places, and even more faces in my life so far. Americans are the most open and loud humans living on this planet earth. Brazilians never seem to sleep and always look fabulous. Australians do not really need much to be happy, as long as they have their surfboards and a VW bus from the 60’s.

Last year, I finally figured out what I want to do with my life and came to the UK to start my first year of Journalism and Media studies.

To be honest, I did not really grasp what I let myself into.

Here I was, a German who just came back from Sydney, where everyone talks to you and it rains approximately four days throughout the entire year.

People warned me about the British disease called “Extreme Introvertism” for quiet some time. However, I never fully understood what they were saying until I saw it for myself.

Throughout Freshers’ week, everyone either seemed to have found their friends already, or appeared to be totally fine with their lone state.

I will never forget what one of my Swiss German friends told me before I came to England. According to her, British people are hard to “crack”, meaning hard to become friends with, but once you do, they stay for a lifetime.

I found that to be so true. Even though most of the Brits do not throw words around like “Honey” or “Sugar” (that would fit more into the American cliché), and most likely won´t ask you how your weekend was straight away, they do slowly but steadily warm up to you, to then stick by your side even if you crash.

I am well aware of the fact that one cannot “colour everyone with the same brush”, as my fellow Germans say, which means that a country always has a mixture of introverts, ambiverts, and of course extroverts, living right next to each other.

However, I find that there are certain cultures like England, that offer a variety of norms and customs that appear to be more suited for the quiet, reserved persona.

Having travelled many parts of the world, and meeting all sorts of different cultures throughout this journey, I have to say that even though the weather here is awful and the food is far from fantastic, this place is now home.

Yes, it took longer than anywhere else to adjust to the culture and people. Yes, I wanted to throw in the towel at times and leave.

Nonetheless, I am so glad I stayed around and gave this season a chance to develop into something great, because in the words of Queen Elizabeth II:

“You need to learn to stand up for yourself and what you believe and sometimes, pardon my language, kick some ass.”