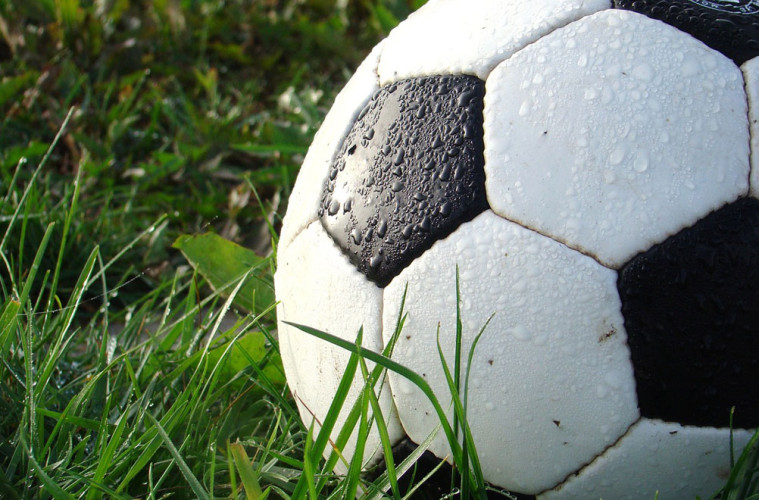 You may be a massive football fan, but would you want to be named after all the players in your favourite footie team? Meet someone who was…

22-year old Dominic Cazaux may have an unusual surname, but that’s not the only thing that’s different about his name. He was actually named after the Leeds United football team that won the league back in 1991, which is close to the year Dominic was born.

But Mr Cazaux wasn’t just named after one player in the team, he has all of their names on his birth certificate. His full name is Dominic Andrew Lukic Newsome Fairclough Whyte Dorigo McAllister Batty Strachan Speed Chapman Cantona Cazaux.

The University student did admit that his name has caused him some problems in the past – including writing it on official documents, such as when applying for his passport. Yet he did also say he does quite like his name, as it is something that makes him unique.

However, despite not minding his long name, Dominic doesn’t share his parent’s enthusiasm for Leeds United and instead supports Arsenal.