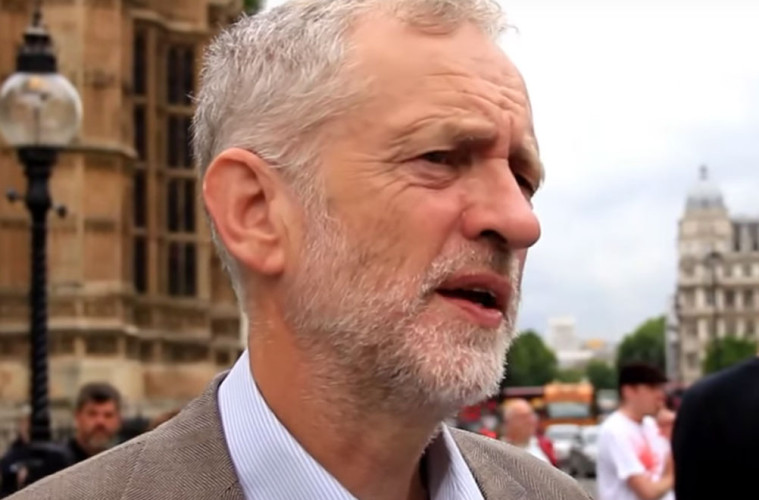 Jeremy Corbyn has a strong backing throughout the younger generation, so why the constant disparagement of his image?

His party have been labeled ‘Trotskyist’s’ and ‘Stalinist’s’ since he took up office back in September. The self-proclaimed socialist hasn’t only come under fire in the House of Commons, but, has also been a victim of a bias mainstream UK press.

Corbyn comes with many supporters – the Labour party saw a sharp rise in membership after his appointment. Although, the mainstream right-wing press backed by Murdoch refuse to paint this picture – constantly digging at his personal political views.

The Sun have an obsession with Corbyn since his election, splash after splash we see his face, many of them criticising  his stance on many different political issues. But, the one that really got me was the headliner “Nod in my name” – a jab at Corbyn for ‘not’ bowing at a remembrance event in aid of WW2.

Although, it was later shown in other press photo’s that Corbyn did, in fact, bow during the ceremony.

Funnily enough, The Sun did not pick up on the fact Corbyn chose not to attend a reception hosted by the PM at 10 Downing Street, instead choosing to stay behind and watch the march. Does this sound to you like a man who does not support our fallen?

The print press are allowed to take a political stance for the democratic good, which wholeheartedly support. However, it is clear that the right gain the most from the mainstream outlets.

I urge people to look past the main right-wing publications to the more centre/left newspapers. Give yourself a balanced account, read both of them and make your decision to whom you believe is right.

These sort of jabs clearly infer that the Labour Leader does not respect the lives that were lost during wars, clearly damaging his reputation and people’s perception of him. Is this right-wing defaming a linchpin of UK media nowadays?

As students, we are taught to be critical thinkers each and every day. We analyse sources of information in assignments and essays, the mainstream media is a source of information in society. So let’s be critical of it and keep an open mind, instead of allowing ourselves to be indoctrinated by these powerful organisations.