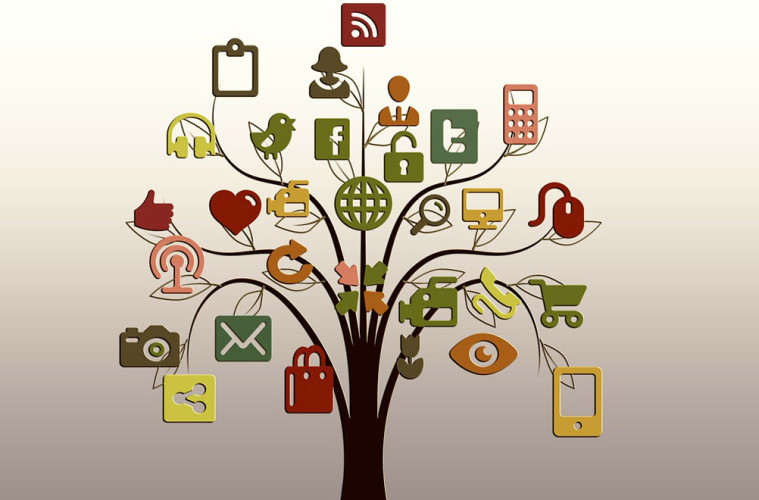 Social Media: Is it really so bad?

Social media has quickly become an established part of our daily lives, and whilst people can be vocal about its negative effects, do we ever really look at how social media has a positive impact on society?

Some might argue that it is a bad thing- that bullying has been rejuvenated with cyber bullying, that it is easier for young people to be targeted by predators, and these things are true to an extent, but often people overlook the positive changes brought about by social media.

The most obvious change is the ease with which people can now stay in contact with their friends and families, even if they are countries apart- using Skype or FaceTime means that you can even see them to have a conversation, and social media such as Facebook and Whatsapp allow large groups of friends to hold conversations. Even just twenty years ago this wouldn’t have been feasible.

The recent horrific events in Paris have shown another side of just how good social media can be for society. In the midst of this tragedy, Parisians took to Twitter and used the hashtag “#PorteOuverte” (Open Door) to offer their homes as shelter for people stuck in Paris with nowhere safe to go. Without social media, this wouldn’t have been possible, as it would’ve been unsafe for people to venture outside in hopes of helping. As well as this, another hashtag has appeared on Twitter- “#StrandedinUS”- which is intended to help Parisians who are struggling to make their way back home.

Another example of social media having a positive impact is the ASL Ice Bucket Challenge, which went viral in summer last year. All proceeds from the challenge went to the ASL charity, with more than 2.4 million videos appearing on Facebook.

Social media makes it easier for people to help good causes- whether it’s offering up their homes as shelter during a crisis, or helping to raise money and awareness for a charity, surely these positive effects balance out the negative?