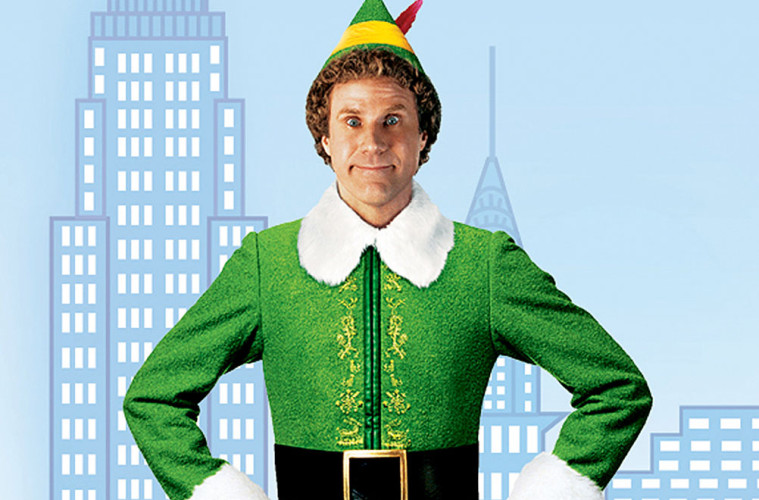 There’s nothing like a good Christmas film to get you in the festive mood. Whether you’re watching one to avoid finishing/starting your essay or to kick off a bit of “Netflix and chill”, the sight of cinematic snow can melt the heart of even the most Die-Hard Scrooge (see what I did there?!). Here, we take a look at just a few of the Christmas classics which deserve a place on your TV this December.

Jingle All the Way

Perhaps the zenith of terrible 90’s Christmas movies, Jingle All The Way stars, of course, Arnold Schwarzenegger as a Dad on a mission to buy the sold-out Turbo Man action figure for his son for Christmas. Much action and slapstick comedy ensues, and even if its focus on the materialistic and consumerist nature of Christmas is about as heart-warming as a trip to Primark on Boxing Day, there’s fun to be had in this so-bad-it’s-good film from your youth.

A film about a suicidal man may not sound like one to cosy-up to in front of the Christmas tree, but It’s a Wonderful Life is often considered to be not only a great festive tale, but also one of the best films ever made. Yes, it’s in black and white and yes, its 2 hours 15 minutes running time does go on a bit, but the emotional heart of the film – with its emphasis on family and community – and a stellar performance from Jimmy Stewart assures its place as a Christmas favourite.

Can you believe that Love Actually is 12 this year?! Mental. Written by emotional manipulator Richard Curtis and starring, well, everyone, there’s something quite special about the opening and closing scenes which see (apparently real) family reunions at an airport arrivals hall. There are, of course, too many characters and the whole thing is ridiculously cheesy, but Love Actually has so many great moments that its flaws are easily forgiveable. And you know that scene with Emma Thompson crying? Gets me every time.

Will Ferrell in an elf costume. What’s more to say?

This is, perhaps, the definitive Christmas film. And is probably older than you (it hit cinemas back in 1990). The humour in Home Alone is surprisingly black as we join Macaulay Culkin as he defends his home from festive burglars, setting all manner of ingenious booby traps. A cult film which took a staggering $476 million at the box office and is full of Christmas fun. Just don’t bother with the sequels.

A quick quiz for you!

Which movie do most want 40% off at Odeon this Christmas?