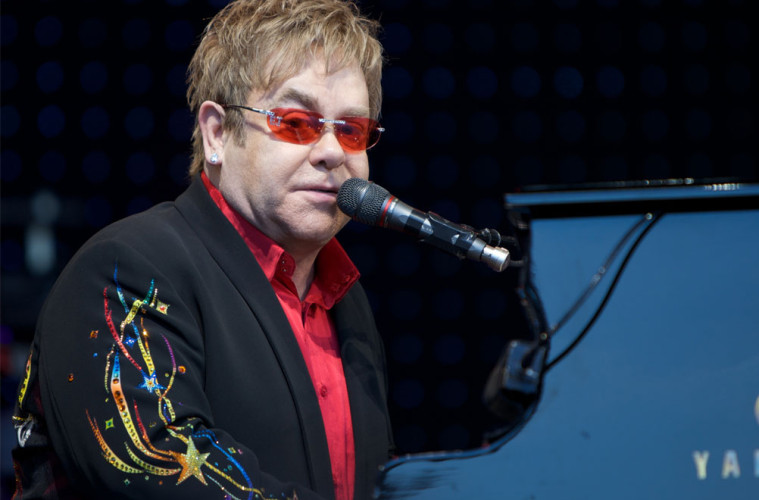 Top 5 Songs For Your Christmas Playlist

Ladies and gentleman, it’s that time of year and the ‘C’ word (no not that one) is almost upon us once again. It’s of course Christmas. One of the best things about Christmas is the music, the sing-along classics that have graced the festive season over the years. Here is a quick guide to 5 essential Christmas songs to put on your playlist next month:

Now the most memorable part of this song is probably crazy Noddy Holder’s bellowing proclamation of ‘It’s Christmas!’. But the actual song itself is awesome also, Don Powell’s pounding drums leading the way through a catchy sing along classic for all the family. The lyrics are quirky and possibly not suitable for children that ‘still believe’ (see ‘What would your Daddy do…?) but that is part of the song’s charm – it’s weird, it’s wonderful and it’s without a doubt a quintessential British Christmas anthem.

The Pogues’ lead singer Shane McGowan is infamous for being intoxicated on drink or other substances most of the time, but regardless whether he was drunk during this song or not, it is still a brilliant brilliant song. McGowan doesn’t so much sing the words as groan them, but that is one of the reasons why this song is so iconic. Some of the lyrics are pretty damning and feature explicit language (cover your ears kids) but the chorus is safe for all ages to sing along to (and it’s pretty hard not to do so) .McColl more than plays her part with a beautiful vocal. Definitely one to listen to.

The 1984 original version of this track featured Bob Geldof, U2, Duran Duran amongst others, and started off a tradition that has been repeated only three more times. 1989 saw a version released by the songwriting team of Stock-Aitken and Waterman, 2004 and the 20th anniversary welcomed Bono back again alongside a host of new stars including siblings Natasha and Daniel Bedingfield, Welsh rock band Feeder (quality), Keane and Coldplay and many more.

Last year Bono and Chris Martin were joined by One Direction, Sinead O’Connor and more. Regardless of who features in the song or what version you listen to though, the message is still a poignant and significant one. An emotional tearjerker, and a British institution.

Wizzard – I Wish It Could Be Christmas Everyday

Their appearance wasn’t the best what with the shaggy hair etc, but the gents from Wizzard could certainly knock out a hit song. Catchy melody? Check. Sing along chorus? Check. Children’s choir even? Check to that too. If you don’t sing along to this song (the first thirty or so times it is on anyway) then you need to cheer up a little quite frankly. Don’t hold back on this one, just mind the windows.

And for the my final selection, this ‘ear worm’ of a song (I once used to be able to sing the entire song off by heart, unfortunately no longer). Sir Elton (or just plain Elton as he was back then) gives us a passionate, energetic track, with the piano taking a right good thumping. A positive message throughout, almost guaranteed to brighten up the spirit of any potential ‘Scrooges’.

So there we go, if you only listen to 5 Christmas songs next month, I’d make sure those 5 were the ones I’d picked. Trust me, you won’t regret it.