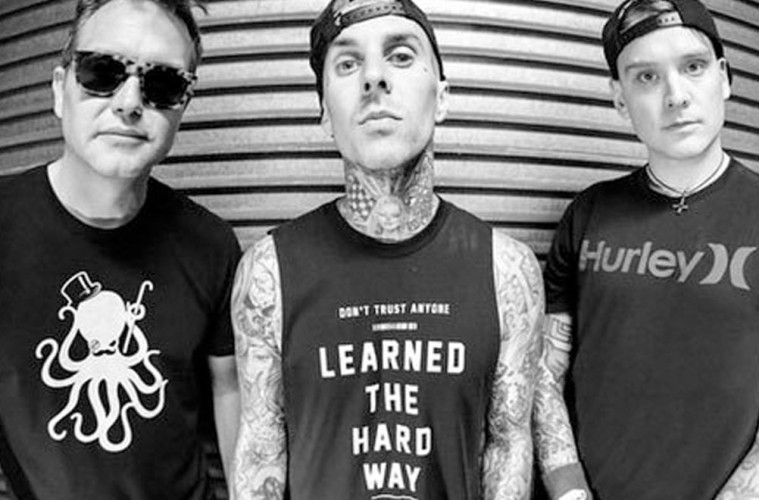 Whilst some people have been decorating their houses and singing Christmas songs since early October, the Christmas season, in my opinion, officially begins on December 1st. It is now acceptable to start your advent calendar, wear a Christmas jumper in public, and of course, play Christmas songs.

Now I don’t have anything against the majority of Christmas songs, but there’s no doubt that certain ones are majorly overplayed (I’m looking at you, Mariah Carey). So why not take a break from the “classics” for a while, and listen to some of these alternative Christmas songs.

Admittedly one of the more popular alternative songs, this is a song that makes you go “oh I know this” when you hear it. A rock ballad, with a catchy chorus, guitar solos and a singing robot in the music video, this song should be a classic, but is often overlooked and forgotten by many.

Fountains Of Wayne – I Want An Alien For Christmas

Fountains Of Wayne are known as one hit wonders for “Stacy’s Mom”, but they also brought out a song based on the one thing every kid wants for Christmas- an alien. The band specifies exactly what type of alien they want too- he has to be green, about 3 feet high, have 17 eyes and he should be able to fly.

One for the Hip Hop fans now, Christmas in Hollis is not your conventional Christmas song. Released in 1988, when Hip Hop itself was still in emergence, the song has become a cult classic, with it’s catchy beat and fun lyrics. Another one for the alternative playlist.

The Killers have become part of festive tradition in recent years, with their annual Christmas single, beginning way back in 2005. This years song, “Dirt Sledding”, joins a list of country rock style Christmas themed songs, all with their own eccentric music video and story. Dirt Sledding is the final installment of the band’s unofficial “Santa trilogy”, following “Don’t Shoot Me Santa” and “I Feel It In My Bones”, where Santa has a homicidal grudge against The Killers, especially lead singer Brandon Flowers. All 10 of The Killers Christmas singles are well worth a listen though.

The final song on this list is as punk rock as Christmas can get. Blink-182 are known for their quirky lyrics and this song is no different, as they describe how annoying carolers can be, and take a typically dark yet humorous view of the holiday season. This song would suit that time between Boxing Day and New Years, when you’re getting fed up of leftover turkey and reruns of Chicken Run and Elf on TV.

So I hope this list can help you out if you ever get bored of the constant Slade and Wham you hear at this time of the year, and I hope you enjoy them as much as I do.