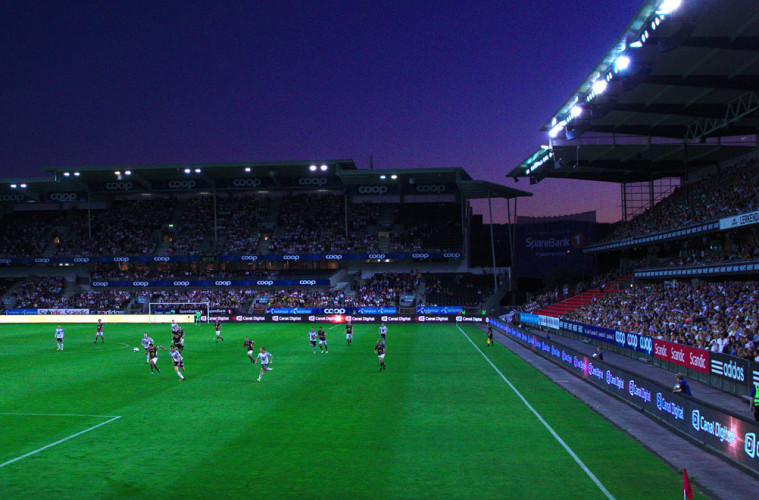 Should British football join Europe on a winter break?

The suggestion that English football should join their counterparts from Spain, Germany, and Italy etc in having a winter break has been a topic of much discussion for several years. While the previously mentioned countries often enjoy a two week break for the festive season, England plows on as if it is just another week on the calendar.

Now, there are pros and cons for the idea – so let’s take the pros first: why would it be a good idea for English football to take a winter break?

Well, the Premier League season is a gruelling 38 game marathon, so a short break would give the players the chance to refocus and reenergise ahead of another charge in the New Year. This in turn would benefit national teams with less likely occurrences of players pulling out of international squads due to injury. It also would provide a key defining mid point of the season, and allow for new players bought early in the transfer window the opportunity to rest and relax with their new team mates.

However, Christmas in Britain just wouldn’t be the same without Boxing Day & New Year’s Eve football. The post-Christmas hangover is perfect opportunity to relax in front of the box and watch as the goals fly in. And more often than not the fixtures throw up some interesting festive clashes – including Southampton v Arsenal on Boxing Day, Manchester United v Chelsea on the 28th and New Year’s Eve sees Sunderland host Jurgen Klopp’s Liverpool.

Another issue to factor in is the schedule, with the FA Cup final being played in May. Moving the Premier League season would mean moving the final, causing a headache for the FA chiefs. And finally, there would be less pre season time for the players.

So there are definitely serious pros and cons and whether the change will be made in the future remains to be seen.