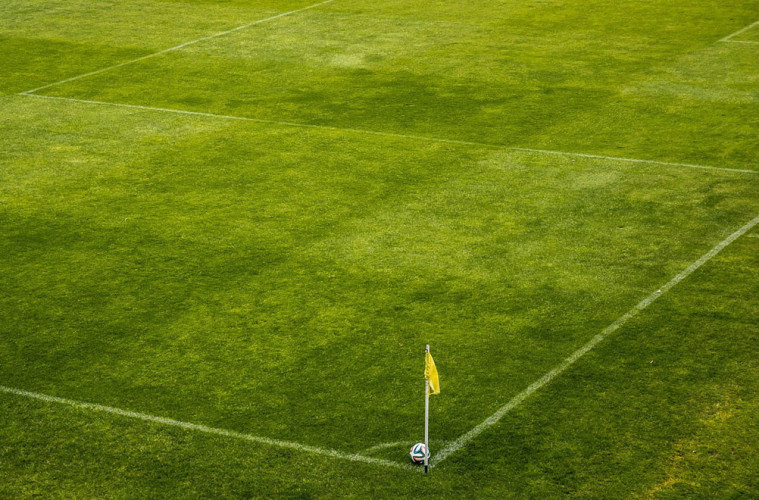 What Is Happening To The Premier League?

Four months ago, if someone had told you that Leicester City would be top of the league and Chelsea would be struggling just above the relegation zone around Christmas time, you’d have confiscated whatever they were smoking and told them to seek help. So, unless we’re all high as kites, this is one unusual season indeed.

The Premier league has always been known to have a shock element to it, and has certainly had its fair share of unpredictable moments. However, this season has truly taken the unpredictability to a whole new level. This fact was marked earlier in the week by the sacking of Chelsea manager Josè Mourinho, just a few months after he helped them become Premier League champions for the first time since 2010.

There have been countless suggestions as to what has gone wrong at Chelsea this season. Many pundits claim that their failures were due to Mourinho’s strained relationship with the players. Others have said that it has been down to the players’ performances letting the manager down. Both sides have a case of course. Mourinho has said some questionable things in post-match interviews that may well have dented his players’ confidence. For example, in his last interview he claimed that their chances of finishing in the top four were gone. We’re not even halfway through the season yet! Equally, individual players can be seen as directly to blame, with key performers last season such as Eden Hazard, Cesc Fabregas and Diego Costa all failing to mirror their title winning form of last season.

Leicester, on the other hand, are absolutely flying compared to last season (and pretty much every other season they’ve ever had). Having spent the vast majority of last season at the foot of the table, the London-based side have seen dramatic improvements with the likes of Riyad Mahrez and Jamie Vardy performing particularly well. In fact, the latter of the two recently broke the record for most goals scored in consecutive matches in the premier league (11).

It’s easy to keep the focus on Leicester and their campaign when speaking of improbable success, but the fact of the matter is that so many unlikely clubs have made big impacts this season. Crystal Palace are currently in the top 6, having merely been a mid-table squad last season. Watford are 7th after being promoted in the summer. West Ham have managed to defeat Arsenal, Liverpool, Manchester City and Chelsea respectively this season, scoring two goals or more in each of those games. These sides perfectly sum up the main change in the Premier League this season. A change that has and will continue to make the league more intriguing to watch than ever before.

The change is that more or less all of the mid-table and even some of the lower placed have radically improved, and are now considered a real challenge for the likes of Man United, Man City, Arsenal, Chelsea etc. Gone are the terms “an easy fixture” and “a certain win”. Just ask Liverpool or Spurs, who have both lost to the usually lacklustre Newcastle in the previous two weeks. Ask Chelsea or United, who both lost to newly promoted Bournemouth.

Aforementioned teams such as Watford, Crystal Palace, West Ham and of course Leicester, have really embraced the modern evolution of the game, and played a pivotal role in enforcing it. Equally, top-table regulars such as Man City, United, Arsenal and Tottenham have done extremely well to adapt their game and keep themselves on track. United, for example, have tightened up their defence massively. While their manager Louis van Gaal has come under criticism for his defensively concentrated tactics and lack of goals, United have been ever-present in the top-four since the beginning of the season.

With the busy Christmas period approaching, games will be coming thick and fast, tremendous amounts of thrills and excitement coming with them. Make sure you keep an eye on that table because the way the season’s going, anything can happen!