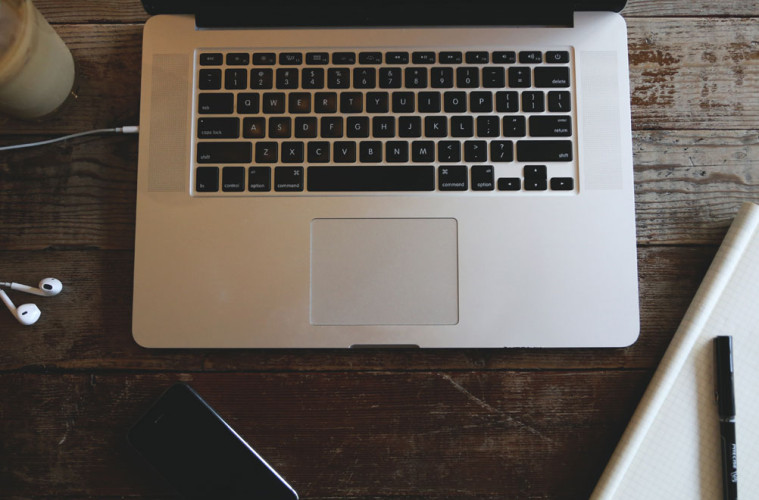 5 Things To Watch On Netflix Next Month

There are some exciting things happening next month for everyone’s favourite procrastination tool, and in this article I will attempt to highlight five of the new additions to Netflix which I personally feel are most worthy of your time. The video streaming giant has already announced plans to double it’s content in 2016, so if you were struggling to find something to do instead of work then don’t worry, your prayers will soon be answered. Titles coming to the site in early 2016 range from documentary (expect more of David Attenborough’s soothing voice on Frozen Planet), TV (series 7 of Parks and Recreation) and films (Sharknado 3 will be completing the Sharknado trilogy in January). But enough time wasted talking about lesser ways to waste your time, here are my five picks to look out for in January:

With Training Day, audiences get to see something which is truly rare: Denzel Washington playing a straight up villain. Not a conflicted but compelling crime lord a la American Gangster, a genuine, through and through bad guy. But this is Denzel, so not only does he play corrupt L.A.P.D. cop Alonzo Harris, he gives a performance which makes the entire film. Washington even took home that years Oscar for Best Actor, and he more than deserved it. Consistently quality Ethan Hawke also stars in the film, as a rookie detective partnered with Harris, and gives a more than praise worthy performance. However, he struggles to shine in a film which is dominated by the sheer presence of Washington’s character. It is a lean, ruthless and brilliant film.

Season 10 of Always Sunny was perhaps one of it’s weaker runs, however moments of classic genius are still present throughout this excellent comedy show. The premise of the series revolves around a gang of five (four until the addition of Danny Devito in season 2) narcissistic and idiotic “friends” running a bar in Philadelphia. Made up of brother and sister Dennis and Dee Reynolds, their father Frank and best buds Mac and Charlie, we follow the group as they drunkenly hatch various schemes and go on numerous adventures over the course of the roughly twenty minute episodes. If you are a complete newcomer to the show, begin at Season 1 and watch it in it’s entirety, you won’t regret it.

Moving on to something much darker, We Need to Talk About Kevin is an unsettling blend of drama and horror about Eva (Tilda Swinton), her husband Franklin (John C. Reilly) and their growing son Kevin (Ezra Miller). Eva says goodbye to her bohemian lifestyle as a travel writer in order to start a family, however when she gives birth she struggles to bond with her newborn son and as he begins to grow it becomes clear that there is something not quite right with Kevin. This is a film about some of the deepest, darkest fears a human being can have coming to light, and has for a long time been recognised as the best performance of Swinton’s career

Constantine offers viewers a chance to go back in time to a point not that long ago when comic book adaptations weren’t billion dollar projects and coming out three times a year. In the same decade that gave us Ben Affleck as Daredevil and Halle Berry in Catwoman (A movie which is also coming to Netflicks next month, lucky us!), we also got Keanu Reeves in an underrated performance as Constantine. John Constantine is a man born with the gift of being able to see angels, demons and other hell and heaven-sent beings. He becomes an exorcist and ends up becoming caught in the battle between heaven and hell for the souls of all mankind.

Joe wright’s initial collaboration with Keira Knightley is a beautiful and touching piece of film which could easily be written off as dry, boring drivel which Jane Austen adaptations so often are. However, Pride and Prejudice is anything but the stuffy versions of this story we so often see.  Excellent casting choices, including Rosamund Pike and Carey Mulligan, and stellar direction help to elevate this adaptation above it’s competition. The story of Elizabeth Bennet and Mr Darcy may come across as a bit of a soppy pick, and maybe it’s not your thing, but it’s still better than that work you need to do, right?