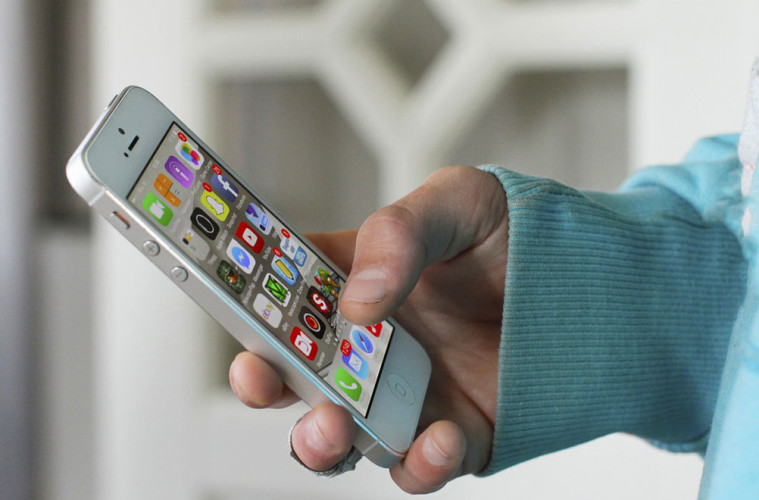 Why Popular Social Networks Irritate Us

Social networks are so absorbing that you can easily spend a few hours going through people’s profiles and time just passes. They are fun and are pretty much infinite, as the most popular ones keep expanding and you’ll never see everything that’s there to see. But at some point, recently, I started getting really tired of them all, and even slightly angry about the content I came across.

Of course it lets you connect with friends and allows you to get to know strangers who might become friends in months to come. But if you’re not careful, you’ll make your whole life revolve around this website. So many users post irrelevant statuses and change their profile picture every few days. They polish their online personalities so that random people who they don’t even care about will think they lead thrilling lives, go places, and are well-known/adored. And if you’re looking at a person’s profile and feel envious, that makes your self-esteem drop, even though, in the back of your brain, you are aware that on the Internet it’s extremely easy to lie and create illusions.

The idea was to have an application where people post pictures – maybe art, or maybe photographs, yet it appears that pretty much every single user has fallen in line and Instagram is another website where you can trick followers into thinking your life is filled solely with joy. We have pictures of food – ingredients need to be well-composed on a plate too, of course. It’s mostly burgers, trendy salads, cocktails, or coffee that we see. Coffee is usually purchased in vintage coffee shops and is eco-friendly or fair trade, as it’s crucial that you show your followers you care about things like that.

Instagram also regularly features photographs of painted nails, new fashionable clothes and perfect selfies with carefully chosen hashtags (or no hashtags), just to highlight the fact you don’t care about likes or follows.

It’s still not as common as the websites I’ve already mentioned, but here I also observe certain tendencies. It is here that some young people feel they can share their ideas for necessary political, social, and mental changes – teenage rebellion at its finest. They wish for equality to finally be born and spread across the world. They are engrossed in notions of socialism and communism. It’s hugely possible to stumble upon someone’s opinion on something you didn’t even expect people to have an opinion on. Tumblr users’ favourite word – apart from ‘equality’ – would be ‘offensive’.

Surely it’s not terrible to dream of a revolution, or of getting rid of the suffering or underprivileged. The problem is that they themselves are usually the privileged ones from wealthy western countries, and they speak in the name of the supposedly oppressed. Surely it’s great they want all that’s good and right to come, but many of their ideas are impossible to work in the real world, and history is the best example.

Tumblr (although less popular than Instagram and Facebook) is already seen in a stereotypical way by those who don’t have their own blogs. Some of its users are people who exaggerate, are extremely left-wing, consider everything ‘a trigger’, have no social skills, and demand from everyone to be politically correct 100% of time.

All of these networks have users who chase after likes/follows. They don’t care whether or not they have similar interests – the amount is what’s important. It’s true about social networks – they are fun. But they’re also fake and shallow, and as long as you don’t become obsessed with them, everything is okay. They have, in fact, no actual influence on reality.