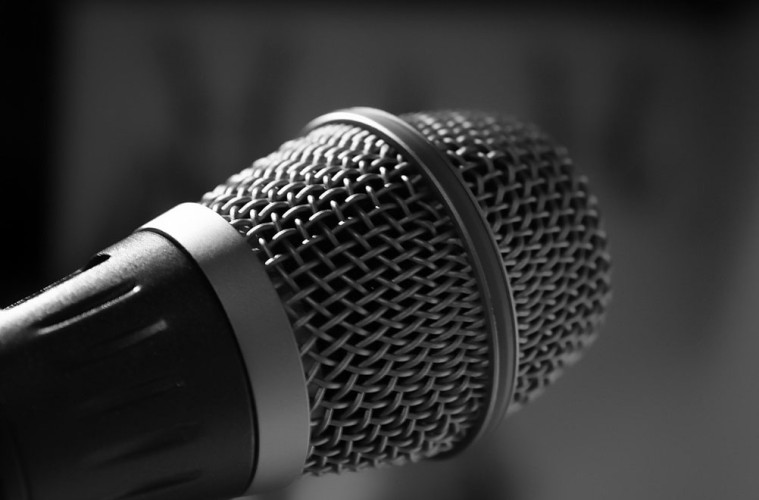 Is The X Factor Becoming A Parody Of Itself?

For some reason, I’m really into The X Factor this year. I’ve not followed the series this closely since 2009 – the year this year’s comical host, Olly Murs, lost out to Joe McElderry in the final. But you’d be forgiven if you forgot about Joe McElderry.

The format of the competition may have changed slightly – Dermot O’Leary wast still hosting and Dannii Minogue was on the judges panel, but there’s still one big similarity between the series of 2009 and this current series. And that’s the baffling success of an untalented duo.

For those who don’t remember the awkward three-way bromance between a certain Irish duo and Louis Walsh, 2009 was the year in which Jedward stole the hearts of a surprisingly large amount of the British public. Now, I don’t recall anybody who actually liked these goons. Let alone anyone who actually voted for them. I can only imagine some secret underground X Factor cult who want to see the competition crash and burn, a group of people who only come out once per year, equipped with their phones, who exist purely to vote on the competition’s worst acts. And, predictably, they’ve come out again in force. This year they’ve emerged from their caves and are bombarding the votes in favour of Reggie and Bollie.

What’s going on?? It’s a singing talent show. Reggie and Bollie, much like Jedward, choose ‘songs’ which minimal lyrics in and consist of shouting and jumping around on stage. Reggie and Bollie were voted through last week, leaving a sing-off between one of the best vocalists in the competition and the extremely talented Philippine quartet (who were voted out). Now, although 4th Impact may appear to be the kind of girl band you’d expect to see in the Filipino equivalent of Butlins, there’s no denying that their talent surpasses that of Reggie and Bollie.

Perhaps the most concerning thing is that they’ve won over the heart of Simon Cowell himself. Two weeks in a row Simon has said that Reggie and Bollie were certainties for the final! Is that a bluff? Maybe (hopefully), Simon is saying that to ensure these underground X-Factor demising cave dwellers will stop voting for them if they believe they’re a sure spot in the final. Surely Simon can’t actually believe that they’re good enough for the final? Even Wagner was better than them!

And, if my opinion is worth anything more, it would be a catastrophe if anybody other than Louisa wins this year’s competition.