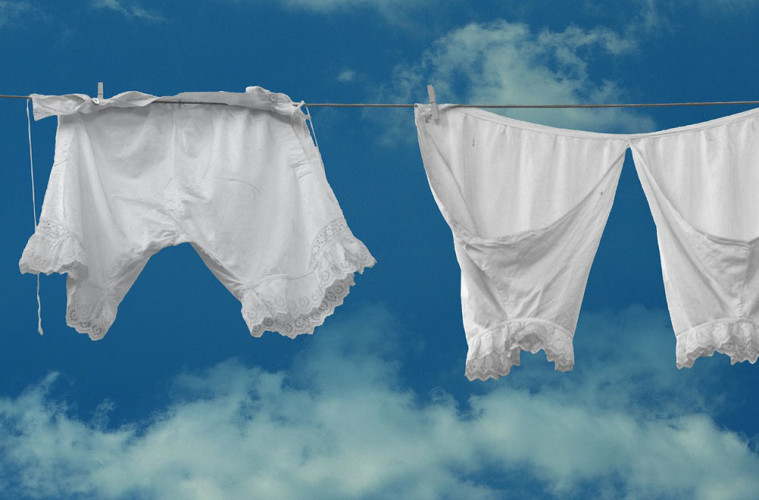 Listen Up Ladies! Here Are Some Trends That Guys Hate Us Wearing

We’ve all got things we don’t like, whether it’s food, clothes or even people. But – apparently – there are a number of things that guys don’t like girls wearing. At first thought, who CARES? On second thought, maybe we should take into account their opinions…

I spoke to a number of guys about what they believe girls shouldn’t wear. The first thing mentioned was culottes. For those of you that don’t know, these are wide leg three quarter length trousers, made to resemble a skirt. They were first fashionable in Victorian times, and were worn when Victorian women were ‘active’ (take that as you will). They’ve recently made their way back into fashion, and are extremely popular with teenage girls across the world. However, apparently this is a complete turn off for guys – and the reason? Who knows.

Another thing that irritates boys is girls wearing Air Max 90s. These are another fashion item that have recently made their way back after being popular in the, well, 90s. When asked for the reasoning behind this, I was told “because most girls who do think they’re from the hood.” I suppose that can’t be argued with.

Sticking to the shoe theme, something else was open toed shoes. These come in all shapes and sizes – heels, sandals etc. When asked why they weren’t a huge fan, the guy said “well, feet are ugly at the best of times, and when you have a pretty shoe ruined by a couple of ugly little toes poking out, it’s horrible.” I can’t say I completely agree, but I don’t disagree either…

After speaking to a few different people on their opinions when it comes to certain trends, there was one response that stood out to me, and one that I can 100% get behind. “I think no girl should give a shit about what trends guys hate, they should wear whatever the hell they want, ESPECIALLY trends that guys hate!” If you wear what you want to wear, then who should stop you?! You do you, for you. (Unless you do wear Air Max 90s, then maybe you shouldn’t do you.)