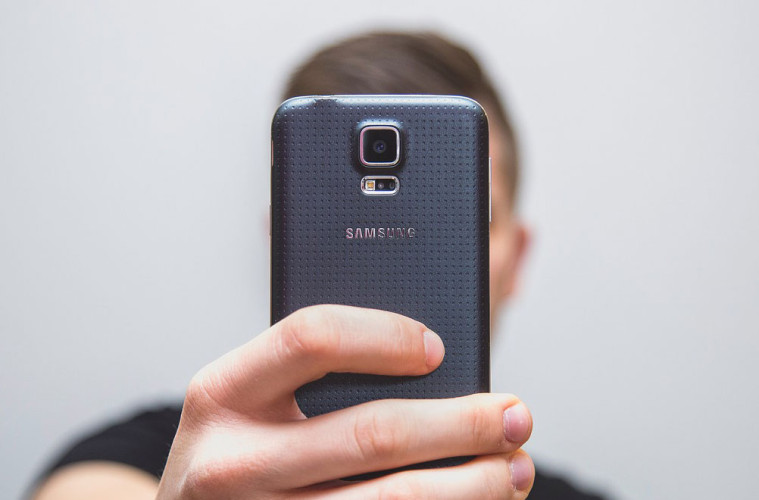 2015 has been a revelation for Justin Bieber fans. His latest album Purpose took the throne from the The Beatles after reigning for 51 years, holding the record for having the most songs in the Hot 100 in a single week. So whether you’re yet to admit it or you’re a hardcore Bieber fanatic, it’s fair it say he’s everyone’s guilty pleasure.

There’s no shame in taking 200 selfies and posting them all over your social media page. Everyone loves to do it. However, what people don’t always love to admit is the process of deleting them all from your camera roll besides the top 3 or 4 shots. This trick is one we all do to cover ourselves when it just happens that someone kidnaps your phone and scrolls through your photos. It looks like you took a handful of 10/10 selfies in four quick snaps, when really you were prancing around you room for half an hour trying to find the right lighting/angle.

3. When the Person you talk to the most is yourself

I often catch myself having full-blown conversations in my head, a back and forth dialogue of absolute nonsense for hours on end. But when it comes to talking to someone else (a real life human being) you switch off if the conversation lasts anything longer than around 6 minutes. I call this a Convo Coma – being completely conscious that you’re not listening, but continue to do so anyway. Symptoms include eyes losing focus and zoning out of the conversation, a fixed facial expression, repetitive nodding of the head and totally agreeing with the other person (replies stretch no further than ‘yes’ or ‘I know’).

The five second rule applies when a piece of food is dropped on the floor – as long as it has been picked up within five seconds it is still acceptable to eat. There’s two scenarios where this rule doesn’t apply. Scenario No.1 is when the item of food is the last one in the packet. Scenario No.2 is when you’ve found it in your heart to say ‘yes’ when someone asks you if they can have one of whatever it is you’re eating. The common one being chewing gum. It’s already hard enough to hand over one of your beloved minty fresh segments of soft candy. So, when you see it catapult out of the packet faster than the speed of light and fall to the floor, it’s no doubt the first thing that you say is ‘quick! Five second rule!’ regardless of how long the contact between the gum and the floor lasted. Phew! You don’t have to go through the heartbreak of departing with another valuable piece.

5. Pretending that Cat Lovers are the same as Non-Cat Lovers

Being classed by modern society as a ‘non-cat lover’, I cannot help but find it particularly peculiar when people talk to their pets. I simply can’t put up with listening to that high pitched baby voice that they put on, thinking that is an acceptable form of communication to get through their animal.  It gets worse – some even let them use the same plates, or allow them lick their face! But, what no non-cat lover will admit, is that they don’t like animals to a cat fan. Instead, we just stand a good few meters away with an unconvincing smile saying ‘aw’ as we watch them bond with each other. We then proceed to get out of the situation as fast as possible. We sterilise our hands and immerse ourselves with body spray before one more animal hair invades our clothes.