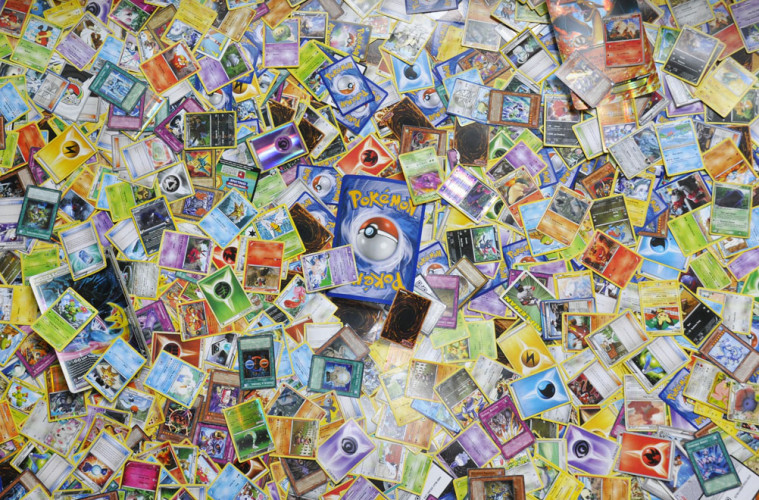 Crazes We Had At School

We spent all our “free time” playing with them and we had countless arguments in Primary School over them, but the question is – will you remember any of them?! Here’s a list of crazes we had at school…

You’d compete to see who could pile up (and then down) a tower of cups the fastest. The reason for the majority of playground arguments at the time – there was probably quite a lot of competitiveness and crying involved. You were convinced you could do it faster than your mate until the rich kid brought in the mat that measured the time it took you to stack and you realised your future ambitions of being a professional speed stacker had quite literally fallen to pieces.

Every one who was anyone had a tamagotchi. It was like having a tiny little pet on your screen that you would eventually stop feeding out of boredom, but at the time kept you entertained for hours. You could ‘connect’ with your friends and were probably explicitly banned from your school for causing so much drama. Memories of sitting in class and hearing your tamagotchi go off in your bag in the cloakroom come to mind. “No one’s leaving until someone admits who brought their tamagotchi into school”.

Just little strings of plastic to be honest but they were probably the most entertaining and time consuming thing you experienced in your childhood. You’d get home from school and immediately continue on your scoobie masterpiece. Break and Lunch times were also prime time to get some weaving done. They probably got banned from your school – I think we pretty much turned into unsociable zombies when we were making them. And there was always that one kid that could do really advanced techniques which required about 32 different pieces of string to make cool little animals like a lizard or a giraffe… generally we just stack to the basic friendship bracelet and willingly handed them out to all friends, classmates, family and probably even your friend’s mothers, cousins and distant relatives.

Another competitive past time. It probably involved a lot of lies as you tried to engage in battle with your friend using powers given to you by assuming the role of a Pokemon character. “Trading cards” often meant cards getting stolen and you never getting them back (kids can be so cruel).