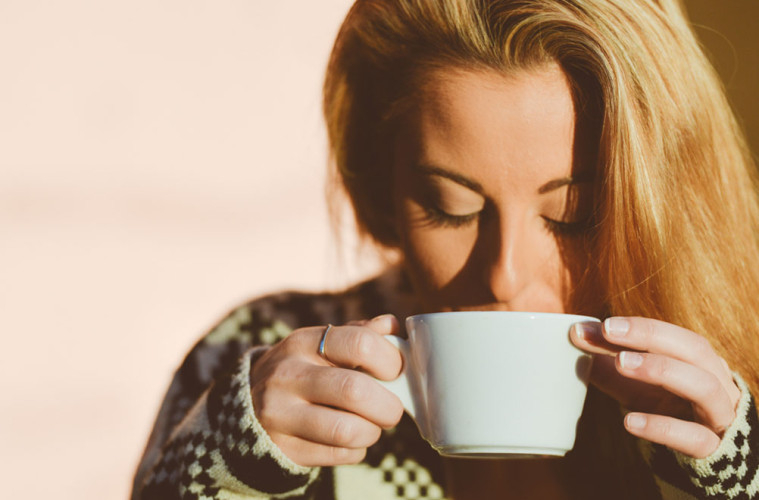 My Life As A Non-Alcohol Drinking, Socially Awkward Student

“That’s what you do in uni, the first two weeks are drinking.” – Overheard in St James Park, London

Take yourself back to Freshers’ Week. Whether you are in your first, second, or third year I’m sure that this energetic week provided you with a multitude of memories. I’m willing to bet that for a lot of students, Freshers’ week involved going out, meeting new people and embracing everything that student life has to offer. During this week, cities are abundant with fun-loving students and because of this the first week of university has become a kind of ritual, a rite of passage if you will, for students to take part in. It’s the first week of higher education, why wouldn’t you go out and let loose despite probably having a lot of reading and preparation tasks to complete? Never mind the prospect of a hangover the next day!

I distinctly remember overhearing such comments as, ‘I’ve still not recovered from freshers’ week’ and ‘I don’t know why we do it to ourselves’ (‘we’ being students as a collective). Tired faces, eyes barely able to stay open, and complaints about unflattering photos on Facebook were just some of the things that sprung from this unmissable event.

What was my first week like? Well, I went to my various lectures and attended some academic themed events, I browsed a society or two, deciding which I would like to join, and I did some reading (being an English student and all that). I didn’t join the majority of people who went to the various clubs and student events. I didn’t acquire any of those bracelets I so often see, decorating students’ wrists. I wasn’t, and still am not, interested in ‘going out’.

I don’t drink alcohol, I don’t go to clubs, I don’t even go to concerts. Some might say that I’m missing out, and I haven’t had the whole of the student experience because of this, and some might ask, ‘how does she know she doesn’t like it if she hasn’t tried?’

I am a third year student, and across these three years, so far, I have been ‘out’…three times:

#1: A Society-exclusive Christmas Party at a bar. The cost for a ticket was £1 and included in this was a free shot and a raffle ticket (which I later discovered would win you another free shot, rendering my ticket obsolete). I was reluctant at first, but I decided to give it a go despite knowing that I would be out of my comfort zone by a long way. I arrived at the bar and stood around nervously. I didn’t know anyone and I didn’t want to speak. A guy struck up conversation and some of my anxiety subsided. The party began and we all went to claim our free shots. Although I don’t drink, and have no desire to do so, I do in fact love to take advantage of freebies, so I chose a flavour and had the shot. It tasted nice for about a second, and of course had no lasting effect. It was free, why not? I didn’t buy myself a drink, soft or otherwise, because I’m tight and I was quite happy to stand around attempting not to appear awkward.

This failed, but was, in a way, a success, because other awkward people gravitated towards me and we formed a sort of awkward collective. I had a few conversations but in the end these amounted to nothing. Boredom was setting in, but then the Christmas theme kicked in and we played pass the parcel. I didn’t win.

I tried to socialise, I tried to have fun. But the atmosphere of a night out just isn’t for me. I have never felt boredom like it before, and I wished that I’d stayed at home.

#2: Going to see a play at a local theatre with the same society as event #1. The society had been invited by the theatre hosting the play, and had an offer in place which meant that when you bought a ticket you got a free cocktail! My non-drinking status allowed me to discover that this probably wasn’t as good a deal as it first appeared. If you wanted a ticket with a cocktail, the price was around £11 (give or take), but, if, like me, you weren’t interested in the free cocktail, the ticket price was just £5. That’s more like it. Before the show started, we all had our ‘cocktail time’. I sat around relatively bored for this bit.

I love going to the theatre, and I’m the kind of person who goes to see ballets. I’ve been to three in the past year or so. The play on this occasion was ‘Beautiful Thing’ by Jonathan Harvey and I LOVED it. This was a night worth coming out for, and I’m glad that I did. I got to know other members of the society better and they implored me to attend more events…which is exactly what I did.

#3: An end of year prom. Tickets cost £5 and there was a buffet. Of course, I went purely for the buffet. On arrival, I had a glass of orange juice and stood around not doing much until the buffet opened. I filled my plate and sat at a table with people I knew vaguely and ate. After this came the loud music and dancing. One girl tried her very best to persuade me to dance, but my stubbornness came out in full force and I didn’t budge. Dancing is really not my thing. I got more and more bored and kept checking the time wondering when it would be an appropriate time to leave. I didn’t want to leave too early, but I didn’t want to be out too late either. Then, a hungry girl asked me about the buffet, and I happily joined her for another bite. I stuck to her for the rest of the night, which meant that we both sat side by side, occasionally expressing how bored we were (at least I wasn’t alone!)

Around midnight I made my escape and hastily got my bus home and was soon curled up in bed (best part of the night).

I live at home with my mum, so I don’t have accommodation to worry about, and I’m not surrounded by other students when not in uni. I can’t imagine it any other way.

However, although the ‘typical student life’ isn’t the one I subscribe to, it doesn’t mean that I am bitter towards those who do go out on a regular basis, socialise, have fun and get drunk. I am also aware that there are people who go out but do not drink, and I think that whatever student experience you have, it is the one that you want, and that is okay. Even though I never go out, I still find it difficult to get all my uni work done, and anyone who is a third year, the nights out might not be as frequent as they once were, but in any case I commend anyone who can write an essay or prepare for an assignment tired after a night out, or suffering from a hangover. I definitely wouldn’t be able to do it. As for the cost, I have spent a grand total of £11 on my three nights out, and however much money I have saved by living at home and not going out, I’m still tight, and I still take books out from the library (or as I like to think of it, The Free Bookshop) rather than buy them.

My final thought is this: Make your university experience what you want it to be. Don’t feel pressured to do things you don’t want to do, and let yourself explore new things. I have a handful of friends, and one close friend who also doesn’t drink or go out.

We all have different ideas of fun, and as long as we are happy, safe, and above all making the most of being a student and studying for our chosen degree, then I think it is safe to say that whatever our experience, university life holds potential for all sorts, and it is up to us as individuals to determine what we want that potential to amount to at the end of our three years.