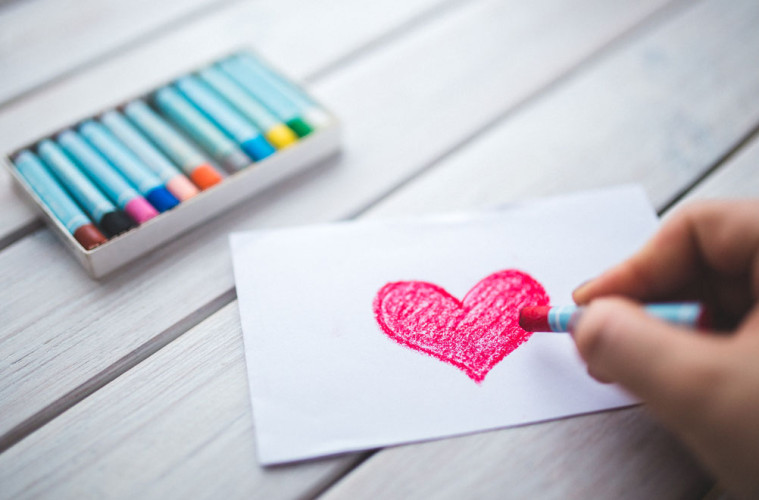 A Message From Me To All My Ex-Boyfriends

By the time we enter university, many of us have already had our fair share of heartbreaks.

Not all of us are lucky enough to have clean breaks, or are able to carry on being friends with someone we used to date.

Breakups can be messy affairs. With a lot of crying, shouting, swearing and saying stuff we regret as soon as it leaves our lips.

But as I’ve gotten older I’ve realised a few things and now that I’ve gotten over the heartache, I have some things I’d like my ex-boyfriends to know.

To the first one to break my heart:

I may have over reacted a little. Okay. A lot. But you were the first, so I guess that’s to be expected.

We were both immature, and I think that was our problem, we said a lot of nasty things to each other which neither of us meant. But those words hurt nonetheless.

I know it’s a bit late, but I’m sorry for the way things ended.

I thought nothing could be as painful as the first heartbreak, but in reality it was probably the one that I found easiest to deal with.

To the one who put me through emotional hell:

I can’t say I forgive you, and to be frank, I really don’t have to.

As I’ve gotten older I’ve realised that a person can accept what’s happened and move on without giving forgiveness to those who are unworthy of it.

You happen to be one of those unworthy people.

What you did to me was pretty evil, and I can never forget some of the things you said and did.

Our relationship has left me scarred.

It’s taken me a long time to stop blaming myself for how you treated me. But I now know it’s not my fault.

To the one who refused to grow up:

You didn’t have a job. You refused to go to college. You were sponging off the state. Did I care? No.

Because I loved you. I didn’t mind that our dates were cosy nights in with a good movie.

But you did. You broke down multiple times about how you wished you could have taken me out.

I felt bad for you. But I’ve realised that it was your problem, not mine.

You were the one who refused to get off your ass and look for work.

So my advice to you is grow up and take some responsibility.