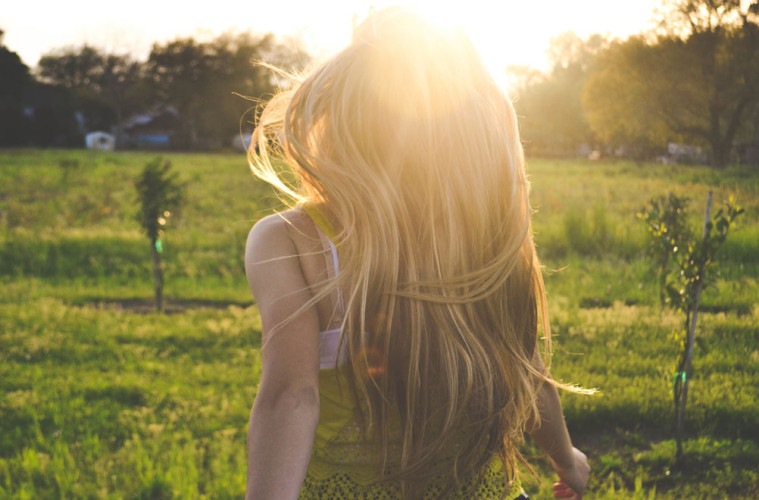 Some people don’t want to be in relationships… Get over it!

“It never seems to occur to anybody that some women may not want husbands.” – Letter from Vera Brittain to Winifred Holtby.

I am one of these people. I haven’t been in a relationship since I was in school, and that lasted almost 6 months and has been my only serious relationship. I could easily start thinking, ‘Oh, I should probably meet someone and try a relationship again.’ But I’m fine as I am thanks. However, this does not mean that I don’t feel a certain pressure when it comes to relationships.

Picture this: You’re sat across from the table with your childhood friend, enjoying your meal, when she suddenly asks you, ‘When are you getting married?’ This question would be completely normal if I had a fiancé. I would understand the question being asked if we hadn’t yet set a date for the wedding. I would reply, ‘We haven’t decided yet, we have to take into consideration the fact that we are both poor, penniless students and can’t really afford to get married right now.’

But when I’m 21, single, with no interest in being in a relationship, that question is completely ridiculous. It’s even more ridiculous that it wasn’t the first time she’d asked me, and I wasn’t engaged then either!

Instead of giving a brilliant and witty speech about how I couldn’t possibly answer that question (due to the lack of potential husband) I said, ‘I don’t know’ and cowered away in fear of an uncomfortable situation.

Nobody should be forced or pressured to be in a relationship, so why does it seem like such a big deal? I even get the impression that I would be liked more if I had a boyfriend.

This time last year, a work colleague asked me if I wanted to go out for coffee. We had been getting on really well, so I said yes. In my eyes, this was an innocent meeting with a friend, but to him, it was a date. After our drinks, we went for a walk. This is when the hinting began. ‘My hands are cold,’ he said, rubbing them together for more warmth, before blowing into them. I then showed off my festive penguin gloves, and hoped that would be the end of it. But no, the hinting continued until I couldn’t take any more: ‘You want to do the whole hand-holding thing don’t you?’ I said, lacing my words with just a dash of annoyance, ‘Fine, let’s do that.’ I later told him that I only did it to shut him up, but he said, ‘You know you wanted to really.’

Once I told my mum, she said, ‘So, do you think he will be your boyfriend?’

I practically had to force her not to tell my sister that I had a boyfriend (because I didn’t!)

Also, by pure chance, the friend who asks me when I’m getting married saw us on our ‘hand holding date’ and jumped right on it. When I told her I only saw him as a friend she told me not to lead him on for too long. Is holding someone’s hand, and telling them that you didn’t really want to hold their hand, classed as leading someone on? Discuss.

Another time, I was having a conversation about relationships, and I stated in no uncertain terms that I didn’t want one, and the reply I received was: ‘Tell me what your type is so I know when I’m trying to set you up with people.’

I can’t be the only one who has been on the receiving end of odd comments. I’ve even been told to join dating websites after saying that I don’t want to date. That’s like telling a vegetarian to join the meat eating society.

I’m not ruling relationships out, but I don’t appreciate not being respected and feeling as though, in this day and age, I need to be defined by the relationships I have. Some people want them, some people don’t. Why is this still an issue?

Oh, and the guy who’s hand I didn’t want to hold? We’re great friends now and are even closer because of how honest I was with him about not wanting to be anything more than friends.