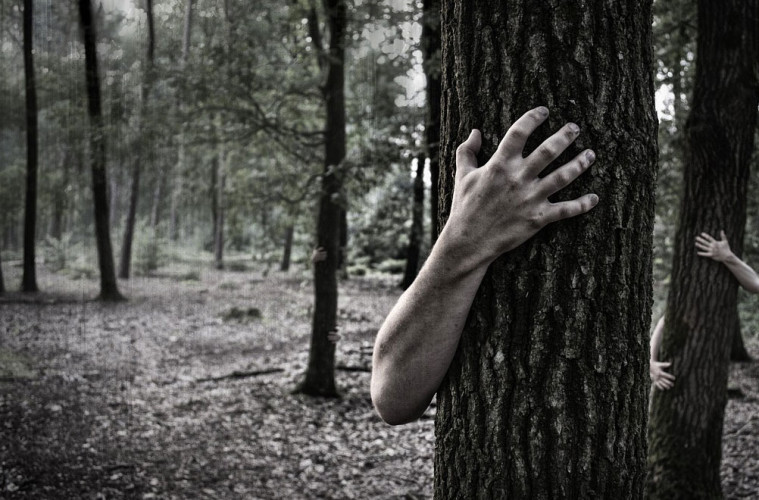 5 Must-See Movies For The Horror Addict

In my opinion, I think this is one of the best horror movies ever made. The story line is unique, as well as the way it was put together and constructed. Without giving any spoilers away, the basic plot of movie is about a day in America where most crime becomes legal in order to keep the crime rates low. It follows an upper class family and their point of view as well as the view of an underclass man who gets involved. There is way more to the story then what I have explained so I suggest you watch the trailer and decide whether it is for you!

This is the sequel to the previous film (obviously). It is again based on the same annual day that America has but follows a variety of different protagonists with different backgrounds. The narrative is based in a more broader sense, compared to the first film, which makes it more intense and keeps you on edge.

Eden Lake is about a young couple and they go on a, what they thought would be, relaxing trip to a quiet area. This is actually a British film, set in the midlands area of England, so you can visualise and perhaps recognise the surroundings. The antagonists of the movie are stereotyped British ‘thugs’ and ‘gangs’. It follows the couple through their getaway as they are terrorised by the gang to a point where it makes you jump… a lot. Just watch the trailer and you will see what I mean!

This is basically a zombie film, but not your average zombie film. It is a bit more intense and gripping and definitely less cheesy. It has a context, which is fairly believable, and since it is based in the UK it is quite easy to visualise. It focusses on a group of individuals, some of which you may be able to relate to, who basically are doing all they can to survive. A must-see in my opinion, especially if you are into zombies. However, I do not recommend the sequel to this film as it is rather appalling.

I Spit On Your Grave

Honestly, this film is fairly controversial. Personally, I thought the majority of it was good, but there are flaws which made me uneasy about the movie. However, the story is about a young girl who is alone in a cabin in the woods (where all horror movies seem to happen) and she gets harassed, abused and tortured by a group of people. It gets more intense when she gets revenge and the film becomes even more gruesome and jumpy. Enjoy!