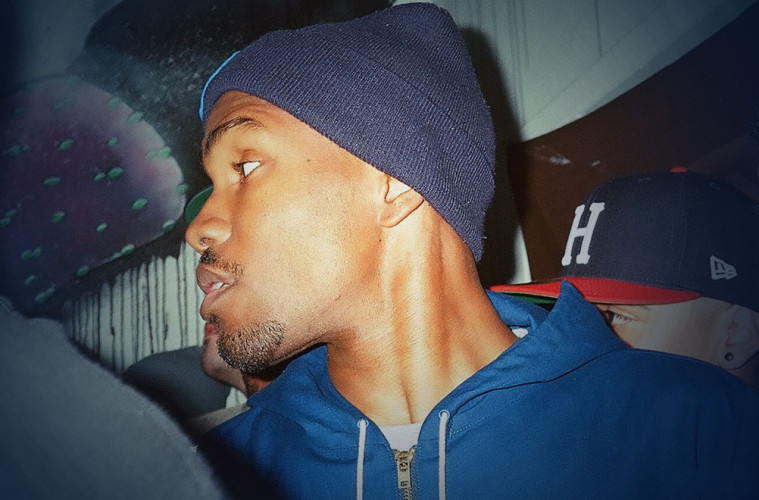 Has Frank Swam out of the Ocean?

Some of you may be already aware of Frank Ocean – a critically acclaimed idiosyncratic American soul singer/songwriter. His Vitamin C inspired Channel Orange was an album which glorified our generation and the sour society we live in.

Since then, Frank Ocean has promised a new album due to come out July 28th 2015. Fans waited eagerly to hear what new lyrical genius would swim to our ears, with collaborations such as Beyonce, Jay Z, Kanye West and even working as a ghost writer for Justin Bieber! It would be an understatement to say Frank Ocean is truly talented.

It comes as a surprise to hear that his new album ‘Boys Don’t Cry’ is inspired from great musical legends, such as The Beatles and The beach boys. He even teased us with a possible collaboration with Australian band Tame Impala. Not only is Frank Ocean diverse in the music industry, but he also stands as one of the few African American artists to come out as gay and give voice to the LGBT community.

However, here we are 2016 and still no word of ‘Boys Don’t Cry.’ Fans were confused and betrayed hitting social media demanding an explanation for the delay. This followed a stream of meme’s on twitter. A personal favourite of mine is a picture of his album titled “Frank why did July to us?” referring to his promised date.

Even celebrities morn the unarrival of his album. Adele in an interview with The Rolling stone stated “I’m just f****** waiting for Frank f****** Ocean to come out with his album. It’s taking so f****** long.”

It looks like we’re not alone in this search for Finding Frank ocean. In fact, I hear rumours he might featured in the sequel to Finding Nemo – hopefully they will have better luck finding this allusive artist.