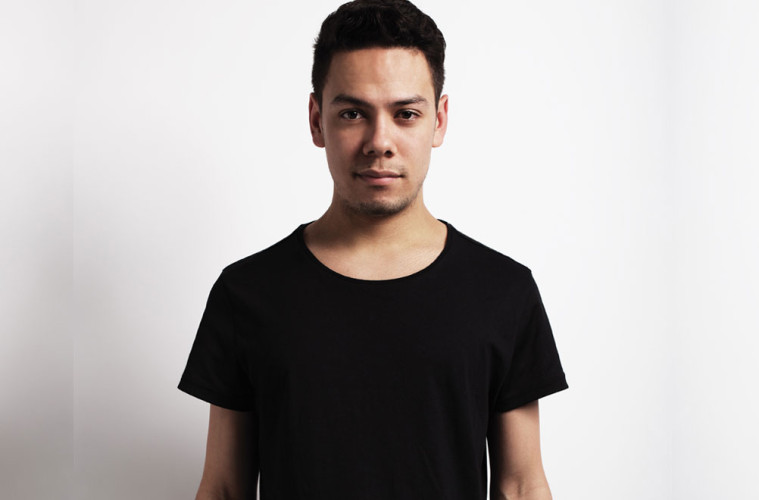 His debut album ‘Evolve’ has been hugely successful, with two of the tracks reaching the top 10 of the Beatport Progressive House Chart! We caught up with Julian Calor to discuss where he’d like to perform next and how it feels to be described as ”One of the future stars of tomorrow.”

Hello Julian, thank you for taking the time to talk to us. Did you have a good New Year?

I’ve had a great New Year thanks! I played at the Revealed Recordings New Year’s eve party in Lisbon alongside Dannic, Sick Individuals and Manse – it was such a great crowd and energy, the reception was incredible.

You are only 22, yet have had an incredible amount of success. Are people often surprised at how young you are?

Well, at the moment there are a lot of other DJs who are younger than me in the scene; it’s becoming more usual for new talent to be picked up early, and it’s great to see new generations coming through – So there’s not a lot of people who are surprised now, but two years ago they definitely were!

You’ve had an amazing start to your career, but who would you say has been your biggest inspiration in getting where to you are today?

I don’t really have ‘One’ sole source of inspiration; it’s something that comes from many different sources I think. Artists such as Deadmau5, Tiësto, and Hardwell have of course been huge influences on my sound and career, but producers like Skrillex and Noisia have also had a big impact on me as well.

You have been and performed in a number of beautiful places, the photo of the sun setting during your Sunburn set in India was particularly stunning! Where has been your favourite place to perform so far?

Wow that’s a difficult one! I have to say Ibiza for now because that was a dream come true for me, but the Asia tour took me to some amazing places such as Singapore, Seoul, and Hong Kong which were all incredible as well… And of course the set at Sunburn you mentioned was amazing too.

Where would you most love to perform next?

I’d love to perform in The US and Japan! The reception in Asia was great but we didn’t get a chance to play in Japan during that time so that would be one of my top picks… and the progressive house genre is huge in America, and they’re very enthusiastic about the music, so that would be a great experience also.

Your debut album, Evolve, has been immensely popular with both singles, Evolve and Cell, reaching the top 10 of the Beatport Progressive House Chart. Which track would you say has been your favourite on the album?

It switches from time to time between the title track ‘Evolve’ and the song ‘Sorcerer’. I think both really captured the sound I was trying to achieve on the album. I’m very proud of them both.

Is there anybody you would possibly like to collaborate with on future tracks?

Any of the artists mentioned in question three would be insane – I would love to collaborate with any of those guys. I would also love to work with the American progressive house producer Wolfgang Gartner – that would be awesome too!

For people who don’t know you, how would you describe yourself in three words?

Others have described you as one of the “Future Stars of Tomorrow”. How does that make you feel?

It makes me feel really honoured! It sets the pressure a bit high sometimes but it’s always great to have my work recognised in that respect. I released my debut album ‘Evolve’ on Revealed Recordings last year and I’m really looking forwards to what the future has in store.

Julian’s new track ‘revive’ will be released on February the 8th through Revealed Recordings.