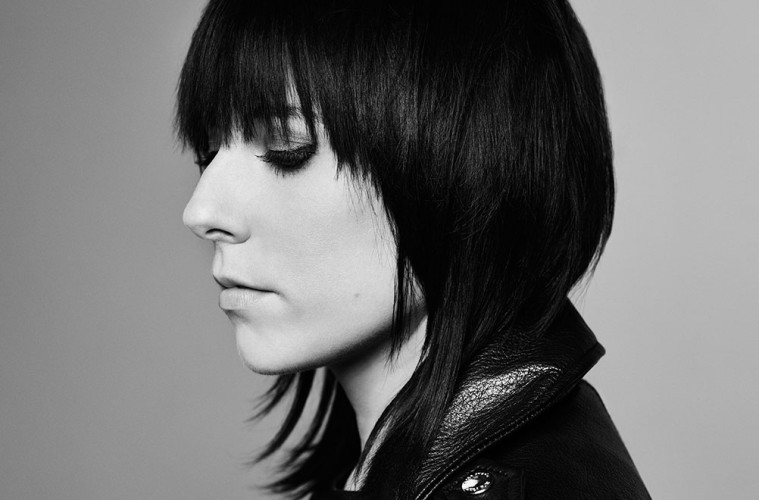 She’s an upcoming artist whose single ‘Please Don’t Go’ received 1.5 million views in the first 24 hours it was released! We chatted to Stephanie Rainey to discuss how she celebrated her recent success…

Your first EP, ‘Half of Me’, holds an intriguing mix of rock/pop and folk elements. Why would you say that a folk sound is something you are particularly drawn to?

I grew up listening to a lot of folk music like Neil Young, Crosby, Stills and Nash and Bob Dylan so I think that early exposure has had effect on how I write. As I got older my taste shifted to pop and rock music so I think they all come together in my style of writing.

As an Irish girl, how much of an influence would you say that culture has on your music?

Irish music is very emotional and that goes back to the old Irish songs. If you ever hear old Irish ballads and the way they are sung there is so much power in them. I was singing a song called She Moved Through The Fair at a friends wedding the other day and honestly I found it hard to get through. The words and the melody hold so much. I  wouldn’t necessarily say that my culture influences my style of music but I think that all Irish people hold a sense of pride and we are a very open people. You’ll always make an Irish best friend on a night out. If you meet me on a night out, we’ll be friends.

The single ‘Please Don’t Go’ has received particular attention since its release – 1.5 million views in the first 24 hours! Were you surprised by that?

I was literally blown away by it. I could never have predicted that it would reach so many people. I knew the video was very special but I just didn’t think so many people would connect to it and get behind the song. As soon as it went up my inbox was full of messages from people telling me their stories and how much the song and video had helped them. I was completely overwhelmed, I think I still am.

How have you been celebrating that success?

I haven’t had a lot of time to celebrate since so much has happened for me in the past few months but It’s been amazing. There’s been a great buzz whenever I meet up with mates and family and everyone is really excited and supportive. I suppose, I’ve been doing music for the past 10 years so it doesn’t feel like an overnight success but it’s still a fantastic feeling. I’ve been travelling a lot more which is really exciting and it’s something I’ve always wanted to do with music.

Could you give us a little bit of background about ‘Please Don’t Go’?

I wrote the song after visiting a friend of mine in hospital. I was walking down the corridor and looking through the windows to the people who were clearly very sick and I was just overcome by empathy. Knowing there were families there who were going to lose somebody. I had lost my nephew Fionn about ten years before hand and I have never forgotten the pain I felt after he died. I can remember it like a pain in my chest that just wouldn’t go away. So I got home and I had the song written in no time. It was like going back in time and I think that it;s the first time that I had really captured the power of what my family had gone through.

As an issue that touches so many, I would say the song is definitely a cathartic listen. Was writing it an important part of the closure for you following the loss of your nephew?

I don’t think it necessarily brought any closure but I do think it was the first song I’d written about my experience that I feel captured it in a very raw and honest way. I know that because any time I’ve sang it since I get choked up at the end. It’s strange because it was the easiest song I’ve ever written and it’s had the most profound effect.

I also love your work with covers – particularly what you did with Royals – Lorde. Who would you say are your biggest influences in the industry today?

I genuinely loved the last Ed Sheeran album. There was so little production on some of the tracks and there’s a real energy to them. I also really like Sam Smith and John Mayer.

Tell us something that nobody else would know about you?

Ha ha, my second toe is much longer than my first.

For those who are just discovering you, what can they expect to see in 2016?

Hopefully a good album. I’m working on the tracks for that right now and I’m so excited to get it out, I also think there will be some more great videos to come.