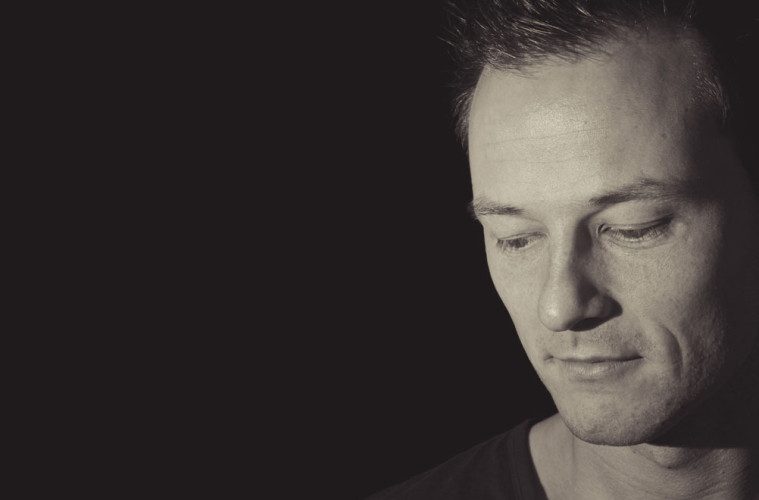 In 2015 he was ranked 34 in the DJ Mag Top 100 and his career is going from strength to strength. We caught up with Yves V to talk about what it’s like to travel the world and his favourite thing about being a DJ…

It was an amazing feeling, I felt pretty overwhelmed that the fans had supported me and my music throughout the year and took the time to choose one of their votes for me. If I climbed even higher this year that would be so exciting but as long as I can keep releasing and touring my music around the world, that is what is important in my career to me.

Sticking to the theme of 2016, what can your fans expect from you this year?

I’m expanding my V Sessions concept even further – I have a regular V Sessions Radio show that is syndicated around the globe and we have even took the concept to events – Tomorrowland Festival and Privilege Ibiza for SupermartXe were highlights last year, but for 2016 it’s going to be bigger and better!

You get to travel to some amazing places including Indonesia, Malaysia, Brazil, and Italy, to name a few. Is there anywhere in the world you haven’t visited that you’d love to visit?

When you aren’t DJing, what do you love to do?

One of the things I love about my job is definitely the travel, so even when I’m not DJ’ing I’m lucky enough to get to explore some amazing places like Brasil – one of my favourites! Otherwise I like to relax with a glass of wine and a great meal J

What is your favourite thing about being a DJ?

Getting to see the world is an aspect of my job I’m so grateful for but also the feedback from my fans all over the world, at shows and online, to have their support is a crazy feeling!

For anyone aspiring to be a DJ, or work in the music industry, what advice would you give them based on your own experiences and career?

Follow your dreams, first off. If there is something you want to do and you believe in yourself, follow your heart. I was a teacher before following my heart to do music and production full-time and yes I enjoyed that job, but I’ve also never looked back.

Belgium is not only your home, but the home of the Tomorrowland Festival, where you have performed nine times, and are an official resident. When you first performed there, did you ever expect the impact the festival would have on your career?

The festival was much smaller back then but still had a vibe like no event I’d have visited before, it fills me with so much pride as a Belgian to be a part of the make-up and to have witnessed it grow to the scale it has – I don’t think anyone expected it to have such an impact, not only on us as DJs and producers, but the global dance music scene overall.

If you had to persuade someone to visit Belgium, where would you say are the top places to visit?

Where to start! The River Schelde (Linkeroever) has a great view of Antwerp, especially at sunset and the Museum aan de Stroom in Eilandje is brilliant too. There are a lot of spots around both of those to have a drink, catch some live music and a bite to eat.

When you were growing up, what music did you listen to, and was there anyone in particular who inspired you to get into the music industry?

I listened to everything from more underground dance music to rock, I’m a big fan of the stadium stuff like Red Hot Chilli Peppers and Green Day but then I’ll also listen to techno guys like Jeff Mills and old school hip hop like the Beastie Boys –  it might surprise people but it really shouldn’t!

Finally, what would you say are your home comforts? Away from the energy of your performances, what do you do to relax?

I get homesick like anyone and everyone does but I surround myself with great people and a great team both on the road and off, so it’s important to stay grounded and connected with both my family and my fans. To relax? A glass of red wine can not be beaten! 😉