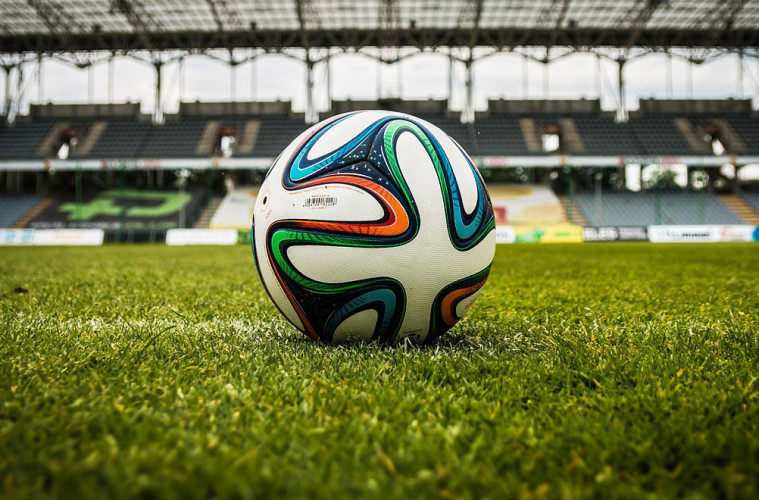 As a Welshman attending an English university, I like nothing more than walking around campus, proudly wearing my many Wales football tops, as 2016 is the year that we finally get to go to a major tournament.

Now don’t think that I’ve just jumped on the Welsh football bandwagon – trust me, I was there at our lowest point, ranked 117th in the world, losing to the likes of Slovakia, Serbia and Cyprus.

But now we’re off to France this summer, and so I’ve come up with 4 reasons as to why 2016 could be the year of the Welsh dragon.

If you look at Wales’ tournament history, there’s a lot of “did not qualify”. Our last majour tournament was the 1958 World Cup, and whilst we did pretty well (reaching the quarter finals), we only actually qualified due to unrest in the Middle East.

So we’ve been waiting a while for this, and let me tell you, we are well up for it. The Welsh are famous worldwide for their support, in football and rugby mostly. The Barry Horns will be down in France, playing their trumpets and when the national anthem plays, you will not hear a louder and prouder crowd.

We have a great team- despite what you may hear

Okay, we get it. Gareth Bale is very good at football, he scores a lot of our goals (7 of our 11 in qualifying). But where would we be without our defence? 7 clean sheets was arguably the crucial factor in qualification, with Wayne Hennessey and Ashley Williams being consistently brilliant.

Our strongest midfield trio of Ledley, Allen and Ramsey can compete with the best, and with Bale and Hal Robson-Kanu- who constantly gives his all for the team- up top, we have a genuine team capable of mixing it with the best.

Friday the 12th June 2015. Wales 1-0 Belgium. The match that made us believe we could get to France, and propelled us up the world rankings, to our highest ever position of 8th (above England, by the way). A stunning team performance against the superstars of Belgium, who are now ranked as the World’s best team, and one of the favourites to win the Euros this summer. We’ve already beaten the best- so why can’t we do it again this summer?

Underdogs have done it before

Greece 2004. Denamark 1992. Wales 2016? Everybody loves an underdog story, and the Euros are the perfect platform to show what we can do. Our group, which features England, Russia and Slovakia is challenging, but there’s no reason we can’t come at least second.

And from there on, who knows what could happen? Bale is capable of winning matches on his own, a bit of luck and hard work and we could go all the way. I’m not saying we’ll win it, but stranger things have happened…

Right now is the best time in years to be Welsh, and I would highly encourage everyone from Wales to jump on the Euro 2016 bandwagon. We’re gonna need all the support we can get.