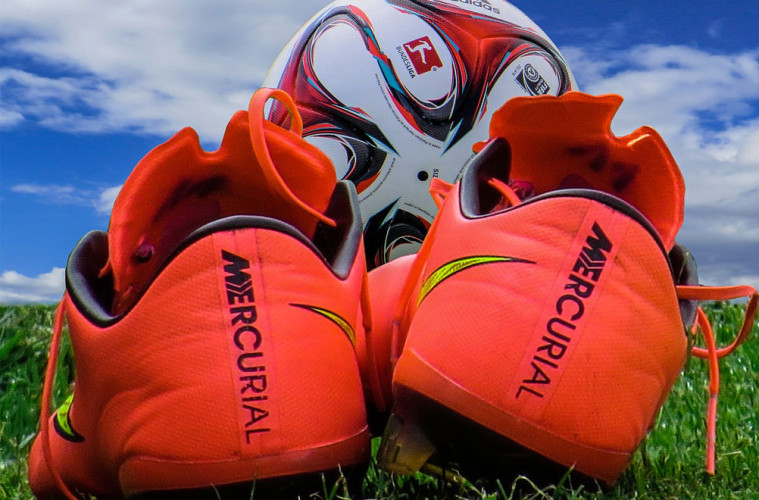 Great Premier League Moments of the Season (So Far)

This season’s Premier League has been one of the most exciting since it founded in 1992. With Leicester in top spot after a thrilling start to the season, Everton struggling in mid table and Chelsea in turmoil, the unpredictability has given fans many great moments and matches.

Here I look back at 5 stand out moments of the season so far:

Vardy has spearheaded Leicester’s superb start to the season, scoring 16 goals in 23 games in the Premier League. In the process, the former Fleetwood striker broke Ruud Van Nistelrooy’s record for the most goals in consecutive Prem games, scoring in 11 straight matches.

A recent highlight of the season was a 9 goal thriller at Carrow Road, which saw Liverpool grab a last gasp winner against Norwich. Brazilian Roberto Firminoscored twice for Liverpool, with Jordan Henderson, Adam Lallana and James Milner each scoring once. Steven Naismith marked his debut with a goal for the home side.

Saints help themselves to a Festive feast

The Arsenal players must have been suffering from a post-Christmas hangover, or perhaps indulged in too much grub, as they were battered by an impressive Southampton performance. Led by Shane Long, who bagged two goals, the home side dominated the title chasers. Cuco Martina marked his first Prem start with one of the goals of the season so far. Captain Jose Fonteadded the fourth.

Ramires has been a decent, if unspectacular, presence in Chelsea’s midfield since he joined in 2010. It wasn’t a real surprise when he was linked with a move away from the struggling champions, however the fee was a major shock. The Brazilian completed an astounding £25m move to Chinese side Jiangsu Suning. Managed by former Chelsea midfielder Dan Petrescu, Suning finished 9th last season.

Louis Van Gaal and his ‘Army’

Louis Van Gaal has always been known as a bit of a ‘character’, but the Manchester United chief really pushed the boat out on this one. During a press conference, he chanted his own chant created by the fans – ‘Louis Van Gaal’s army!’ Safe to say, the entire press conference was left in stitches.
In an added side note, Van Gaal also made a major cock-up in naming Chris Smalling as ‘Mike’ Smalling. For all his critics, there is no doubt he is entertaining to watch and listen to.