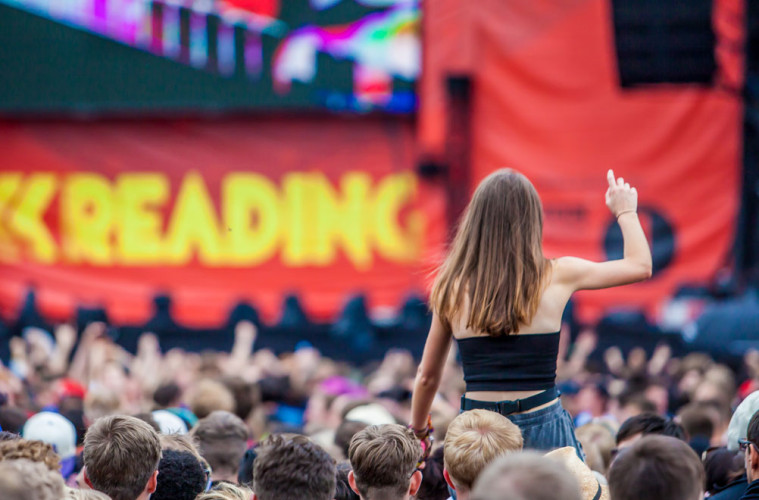 Foals And Disclosure To Co-Headline Reading And Leeds Festival

The world famous Reading and Leeds festival have confirmed 14 new acts to the line up in a new wave of announcements, including a co-headline main-stage slot for Oxford rising stars Foals and dance duo Disclosure, which is sure to be a massive milestone in both of their live-music careers.

Also confirmed are Imagine Dragons, Two Door Cinema Club, The Internet and Fetty Wap, who is the mastermind behind viral hit ‘Trap Queen.’

They join the likes of Red Hot Chili Peppers, The 1975 and Slaves, who were revealed to play the festival a few months ago.

California rockers Eagles of Death Metal, who were involved in the atrocious terrorist attacks in Paris last November, are also confirmed on the line up.

The festival takes place on Friday 26th – Sunday 28th of August, and will be held at Bramham Park for Leeds and Richfield Avenue for Reading.