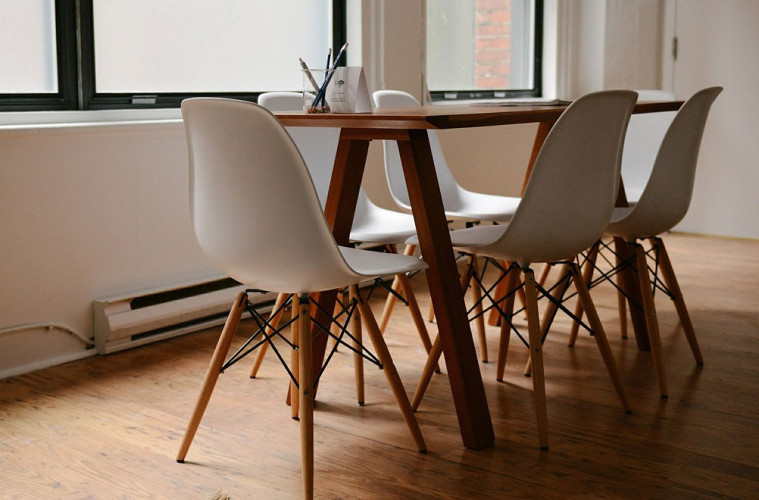 In Anticipation of New Flatmates…

There are a very lucky few students who have managed to get through the entirety of their first term at university without losing a single flatmate.

Someone is bound to break the rules every now and again, but some flatmates don’t take the hint and their constant ‘disruptions’ (i.e. hot boxing the living room, destroying the flat or any number of other acts of plain stupidity) get too much for the accommodation officers to tolerate.

There are only so many ‘final warnings’ that you can get before the term starts to loose its gravitas. However, after your flatmates finally do get kicked out, you may feel at a loose end, even more so if you happen to loose three flatmates like I did.

With half the flat being replaced, there’s a considerable amount of new people to acquaint yourself with and its almost as if it’s moving day all over again. In light of this, I think it’s only appropriate to make a few preparations before the new flatmates arrive, not only to ensure that they feel welcome in their new flat, but also to ensure that there isn’t a repeat of last term’s antics. Meeting new flatmates is awkward enough without having to do it second time.

The first step should be setting a standard. Clean the flat to within an inch of it’s life. It’s unrealistic to assume that it would stay to this standard of cleanliness all year round, even if it was only you living there, but by doing this you are at least getting off to a strong start.

Make sure that you establish boundaries, as in what shelves on the fridge are yours! You’re a student, and so your moral boundaries are about as flexible as they come, but you’ll be damned if you’re gonna let someone touch your food. Put down labels if you’re that trivial, I know I am.

In regards to having some kind of stern talk with the new flatmates about the fates of the previous ones, don’t bother. If they’re moving in to halls, they are either being relocated, which means that they’ve moved to get away from their own disruptive flatmates, or they’ve been in independent accommodation, which means that they are far too grateful to finally be on campus to throw it away by smoking in their rooms. I would be more concerned with the possibility that they are complete buzz kills.

Prioritise getting them out and having a good time socialising as much as possible. That way, even if they weren’t already willing to go out, you will have at least shown them that causing a bit of mischief is fine as long as it’s not on campus.