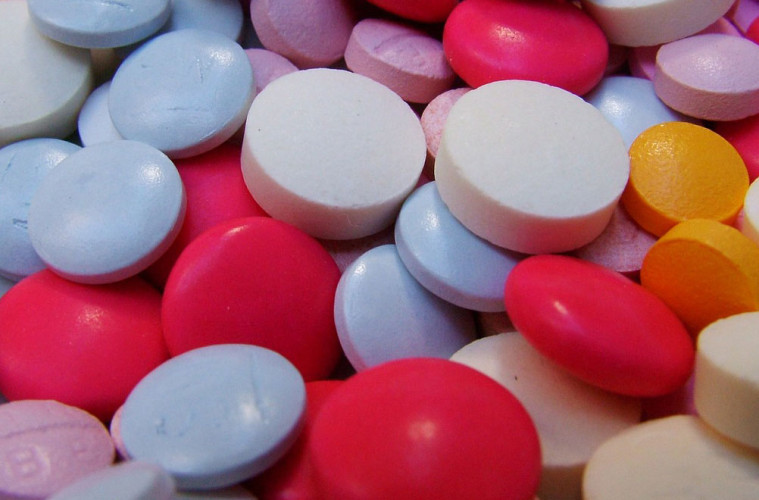 For many UK students, you will have left home to fend for yourselves, possibly for the first time in your lives. As a police officer working within the student community I come across legal highs and always get asked the same question – what’s the problem if they are “legal”? The answer is not as simple as we think! Let’s go on a journey together…

Many drugs that were previously sold as legal highs are now controlled under the Misuse of
Drugs Act, including mephedrone (meow meow/mcat), naphyrone, BZP, GBL and synthetic cannabinoids (such as those found in spice products).

Just because it is worded “legal” does not mean that it is safe or lawful… you won’t know what
ingredients are in the drug that you are buying and if any of the components are found to be illegal substances, then the offence is complete.

What are the risks of taking legal highs?

Legal highs can carry serious health risks. The chemicals they contain have in most cases never been used in drugs for human consumption before. This means they haven’t been tested to show that they are safe. Users can never be certain what they are taking and what the effects might be.

• You increase the risk to yourself if you combine alcohol with any legal or illegal substance that causes a
high.

• The effects of legal highs can include reduced inhibitions, drowsiness, excited or paranoid states, coma, seizures and, in a few cases, death. In the year to May 2014 there had been 52 deaths in the UK attributed to legal highs.

• Because the chemical ingredients in a branded product can be changed without you knowing, the risks are unpredictable.

• Even drugs that look similar or have similar names may be of varying strengths and have different effects.

What are the effects of taking legal highs?

Just like illegal drugs, there are three categories which legal highs can be placed into:

Stimulant legal highs act like amphetamines (‘speed’), cocaine, or ecstasy, in that they can make you feel energised, physically active, fast-thinking, very chatty and euphoric.

‘Downer’ or sedative legal highs act similarly to cannabis, benzodiazepines (drugs like diazepam or valium), or GHB/GBL, in that they can make you feel euphoric, relaxed or sleepy.

Psychedelic or hallucinogenic legal highs act like LSD, magic mushrooms, ketamine and methoxetamine. They create altered perceptions and can make you hallucinate (seeing and/or hearing things that aren’t there). They can induce feelings of euphoria, warmth, ‘enlightenment’ and being detached from the world around you. Some psychedelic drugs create strong dissociative effects, which make you feel like your mind and body are separated.

Although most problems associated with the short-term use of legal highs will settle after you stop taking them, the negative effects of some legal highs can take a few days to wear off completely, just like the comedown from stimulants, such as cocaine or amphetamines.

The stimulants can force the body temperature to rise to lethal levels the heart to stop without warning and the muscles in the body to “cook themselves” leading to organ failure because of proteins released into the body.

There is also a high risk of problems associated with psychosis, just as there is with cannabis. The mind-altering effect of some of these highs means that essentially your body may feel out of touch with your mind, leading you to hallucinate or be less aware of your environment, which can cause panic attacks.

If you have taken a legal high and feel unwell in any way, seek help!

You may feel sick, very hot, dizzy, confused – all signs that you are having a bad reaction.

• Stay with your friends, do not become separated.

• Alert a member of sta /security.

• If you think you are having a serious negative reaction soon after taking a legal high or you experience problems that do not settle with a little time out,  fluids and fresh air, get medical help straight away by going to the A and E department of your nearest hospital.

In short, “Yes” if sold to you as the product they are listed for (e.g. bath salts). However if packaged up and sold as a known high (e.g. “Clockwork Orange”) or for medicinal reasons, the answer is “No”. If there are substances within the product which are illegal then the whole product becomes illegal under drug misuse laws. And if you supply any to a friend, it’s also illegal.

The message is clear “Be Safe, Be Wise” and have a great time without taking a legal high! So, my friends, if you have any questions or need advice, I will be here working through the term, drop me a line, I am more then happy to help where I can…