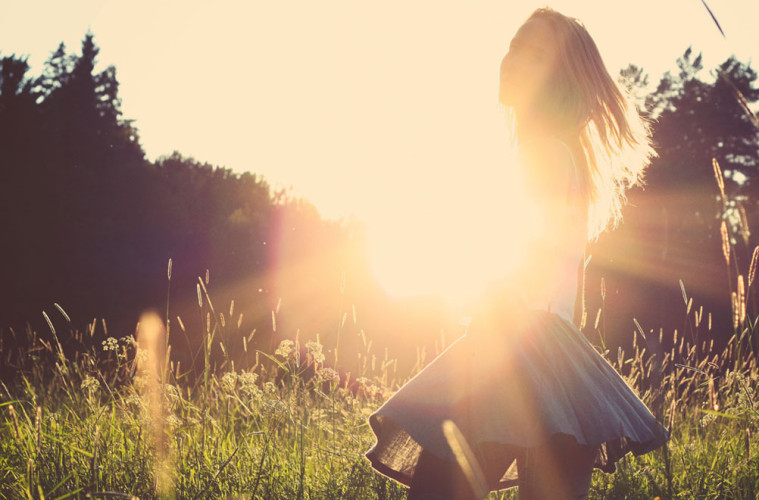 Still Thinking Of How To Spend Your Summer? Think No More

A friend and I had considered doing American summer camp, but as the discussion ended, so did the idea. Or so I thought. Over a year later, my friend and I were out at dinner and she showed sheer panic over the fact that we had to do camp that year as the cut off age was 24. Approaching 24, the panic sent me into overdrive.

With no time to waste, that night I searched ‘America summer camp’ into Google and sent an enquiry to the first company on the page. To my surprise, I received a phone call from them the next afternoon. After speaking to a representative and telling her about my sports coaching experience, she assured me I would be a good candidate and that my age would work in my favour; there were no age restrictions. Despite this, I knew that it was the perfect time for me, as I would have finished my first year of university as a mature student. As a person who enjoys embodying new experiences and stepping out of my comfort zone, I knew camp was something I had to experience.

After completing my application, I attended the companies camp recruitment fair, although the prospect of me getting recruited was not guaranteed. I spoke to a camp director for over twenty minutes, but I felt that I had not sold myself. As I could see she was wrapping up the conversation I added, ‘I love a challenge’ and explained how I would encourage children to participate in activities they were not keen on. That sealed the deal. I was hired to coach land sports at an all-girl camp for ages 7 – 15.  I was overjoyed and the countdown to camp began.

Forms, appointments and a Visa later the time arrived for me to leave home and set off for camp life in New Hampshire. As confident as I am, I felt slightly anxious about the journey I was about to take. With long hours, living with so many people in a small place and a different culture, I wasn’t sure if I would be able to cope. However, at the airport, I met a group of girls who happened to be going to the same camp which made me feel less anxious. Once I arrived at the camp, I knew that I would not forget my time there. After 10 days of orientation, which consisted of getting to know a typical day at camp, team building activities and games, I felt as though I had been transformed back into my enjoyable childhood. Every single person made me feel welcome and with me being the skeptic that I am, I thought that this would soon change. I am not too proud to admit that I was wrong.

When the children first arrived it was a little overwhelming adding 200 children to the 100 plus members of staff. After witnessing the reunion of counsellor and camper, I remember feeling out of place and thinking that this was not a bond that I would develop. Once again, I was mistaken. I was placed with twenty 13 year olds and 6 other counsellors. Over the course of the 8 weeks, I got to know my bunk children and each of their personalities. I learnt and appreciated what it truly means to be selfless. I had to put their wellbeing before my own, which sometimes meant staying up late trying to console them when they were homesick. I had to put their priorities before mine. And, as a lover of food my biggest struggle, their stomachs before mine! I feel as though I have adopted 20 nieces to add to the 10 I already have. It was a pleasure to be their substitute family.

Camp is an experience that I will never forget. Primarily because I talk about it at every opportunity I get. When I came home I described camp life from 8 am wakeup to 10:30pm lights out, plus everything in-between. Despite my efforts of explanation, reenactment and photographs, no one got it. But how could they? I was introduced to so many new things. I experienced camping for the first time, paddle boarding, kayaking, wake boarding and more than just activities. Camp taught me the importance of perspective.  It felt impossible to be upset or unhappy in an environment that created so much happiness. Each morning I awoke to a beautiful sunrise reflecting on a vast clear lake and each night I went to bed with numerous hugs and illuminating stars. Being a counsellor at camp taught me that life is about embracing new experiences and that happiness is more important than anything else. It was the happiest I had ever been and leaving was one of the saddest. I felt as though I was leaving so much behind but I hadn’t lost, I had gained. I made friends for life, many of whom I still keep in contact with regularly. I learnt to adapt to a new culture and environment; I understood what it means to comprise and how to get twenty 13 year olds out of bed at 8am each morning- morning snuggles, bad singing and a teenagers do not go.

I was very fortunate to be hired by a camp like the one I was at, who look after their staff and children so well. After an unforgettable summer of fun and a great time travelling, coming back home was hard. I mourned camp each day but I knew I would have the fortune of going back the following summer. I look forward to meeting up with old friends and meeting new ones. With the summer approaching, I definitely recommend considering camp America. I can’t promise you that you will have the same life altering experience as me, but I’m sure it will be an experience nonetheless.

To go or not to go? Tis the question