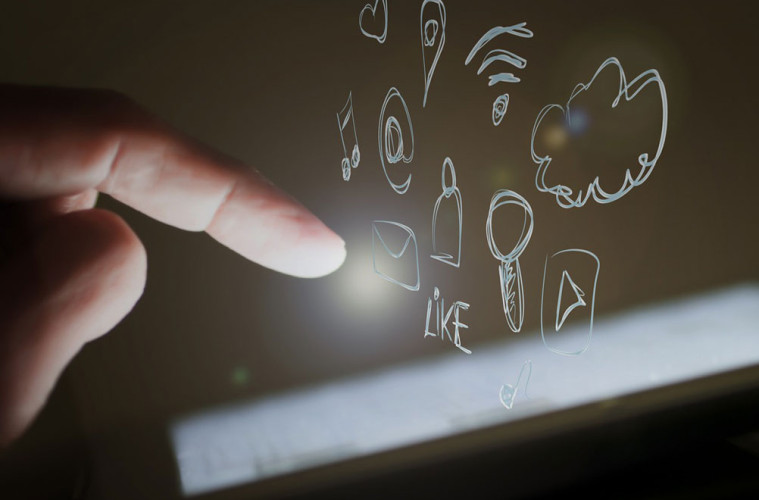 Come on. Own up. We’ve all done it. Met a person on a night out? Woken up the next day and couldn’t resist but to have a nose at their online persona. Are they what you expected? Or are they something a bit different? Facebook usually has the answers.

If you manage to remember the persons name in the morning after the night before, there is always the temptation to type it in and do some harmless internet snooping, and anyway nobody would ever know!

There seems to be certain categories of the people you stalk and on the occasion when there isn’t tumbleweed floating across their profile and they have actually been active in recent months, this is what we tend to conclude…

Cute messages to family and friends telling them how much they are missed accompanied by replies setting up ‘Starbucks and catch up’ dates.

After just coming back from their gap year building houses in Africa, they’ve started a job as a model, fallen in love, paid off their parents mortgage and met Channing Tatum in Waitrose. And of course, they let you know every detail in multiple lengthy statuses laced with photos.

I hate to ruin all the fun of a bit of light hearted internet stalking but now with all of the privacy settings being more secure than ever and society becoming more and more aware of creepy internet strangers, its becoming harder than ever to stalk the guy or girl you met briefly and are now in love with. And its about to get even harder.

You are far less likely to be rumbled and more likely to know whose stalking you with the information Facebook has released on how to suss out whose looked at your profile.

When you go onto your profile and see your section of friends, these are the people you interact with most, so if you see an old primary school friend or your ex or someone else you don’t speak to then that probably means they’ve been looking at your profile. The other problem is that with the uprise of other social media’s such as Twitter, Snapchat, Instagram, Yikyak and more, Facebook is being used less and less by the younger generations. So unless you met a middle aged woman on a night out and wanted to meet up again for a chin wag then there may be not much to stalk upon.