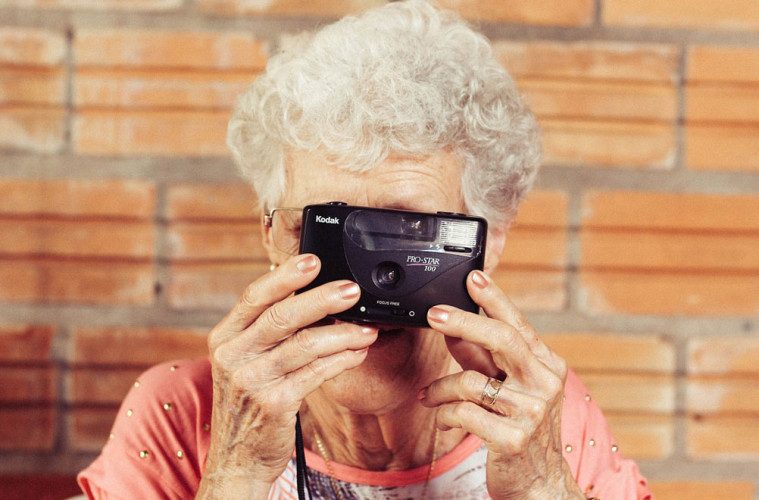 It’s a little known fact that no matter how reserved or modest your grandparents may be, they come out with some outrageous things. Personally, I could write an encyclopaedia on mine…and that’s just my gran! So whether they’re off their rockers or just pure saints, here is some of their finest work to date:

1.’Don’t stand at the edge of the platform, you could get sucked in’ – This isn’t the Wizard Of Oz!

2. ‘You should’ve put a vest on’- Admittedly, that hasn’t happened since I was 5.

3.’Back in the good old days…’ (Good old days? …even with rationing and outside toilets!)

4.‘Don’t pull that face or it’ll get stuck like that!’. (Cue paranoia to set in)

6.’Oo, that looks like a nice boy’- Cue the embarrassment as she sells your dignity to the dreamy guy sitting right next to you (who hears everything)!

7.’I will fall off of my foot if your dad pours me another glass of wine.’- Just the one foot?

8.‘When I was your age, we had to walk 5 miles to school, up hills both ways, in the snow and rain, whilst fighting off velociraptors, and for lunch we had to walk another 3 miles, only had 5 minutes to eat rocks then we had to start off again to make it back in time’ -… Something tells me you older than 72.

9.Grandmother: ‘Watch out for that car’

Grandfather: ‘That car can watch out for me!’

10.‘Take the wine bottles round the back so the neighbours can’t see’- responsible drinking at its finest.

11.’Are you courting pet? ‘- The realisation that you’re destined to turn into a crazy cat lady and die alone.

12.’What is she wearing?!’- Quick, usher them away now before you have to call damage control.

14.‘I’ve been having kittens’- Exhibit ‘A’ of the crazy cat lady I will later turn into for my lack of ‘courting’

15.‘Do you think she’s pregnant or just a bit…’ [Abandon Grandparent now]

‘Grandma, he’s not my boyfriend’

18.‘It’s the best thing since sliced bread’ – Can’t get much better than that!

19.’I remember when we used to go out and get stoned’

20.’In the 70s people didn’t have sex’ …She has 4 children and she’s still claiming to be the Virgin Mary.

At the end of the, day these beloved creatures that we call grandparents are always around to brighten your day, after all you are their babies-babies and whether you like it or not, you have plenty of hilarious one liners to come!