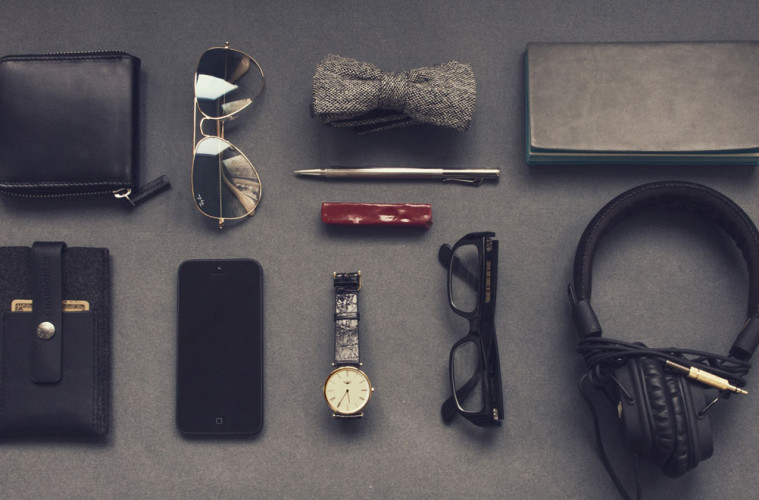 How To Look Good For The Ladies

Hey guys! If you’re anything like me then you spend a solid 2-3 hours a day making sure your hair looks perfect before going outside the house. Only to find out that it’s raining.

But don’t fret, SPG is here as always to give the guys some top tips on impressing the ladies.

This is the first universal truth about women. They fancy strong, powerful men. Men with money and in uence. Of course you don’t have either of those things as you’re a broke student who eats Super Noodles out the
saucepan with his bare hands because everything else in the house is  filthy. But if you can’t make it, FAKE IT.

GET THE LOOK: Take out your mobile and have very brief, rude conversations. “Well you tell him
I want that by Thursday or he’s FINISHED!” You can pick up a cheap suit in a charity shop for
about a tenner and lard makes a great substitute for hair gel. When asked to go out for social
occasions pretend to be that grumpy Scottish one off Dragon’s Den by replying “AM OOT!”

Due to the brutal nature of capitalism, money and power are intrinsically linked. But as mentioned,
you don’t have either.

GET THE LOOK: This one is a little harder to fake. However, a bus pass painted black can look
a LOT like a fancy credit card if no-one looks at it too closely. Sorted.

No-one can resist a man who can cook. But you also need to look macho. You know who cooks and
looks macho? Gordon Ramsey.

GET THE LOOK: Invite the girl you fancy round to dinner. Get her to sit at the table while you scream at
half a dozen of your friends dressed up as chefs who desperately try to knock together a spag bol while you
constantly belittle and shout at them. Storm off halfway through the meal with a trail of angry swearwords but
not before throwing the food in the bin like a grumpy toddler. She’ll be putty in your hands.

GET THE LOOK: You know who’s dark and mysterious? Batman. You’re going to need a military grade combat suit, a faithful butler, a fancy car and an underground cave (Bat-Cave) with a supercomputer (Bat- Computer).

No one can resist a man in uniform

But they also want a man who can make them laugh. Who wears a uniform? Spiderman.

GET THE LOOK: In the middle of a lecture, tear off your clothes to reveal a Spiderman Morphsuit and scream “ANYBODY CALL FOR A WEBSLINGING HERO!” Spray silly string everywhere for bonus points.

Women are not some kind of strange alien creature. They are human beings. Treat them the way you would want to be treated. With respect and courtesy. Cheesy chat up lines and stupid pick-up artist techniques will make you look like a berk and make society generally more rubbish for everyone. There aren’t a load of magic tricks to make yourself better looking, more mature or cool. Just be yourself, have some con dence and enjoy life. Oh, and good luck on the disciplinary hearing about the silly string.