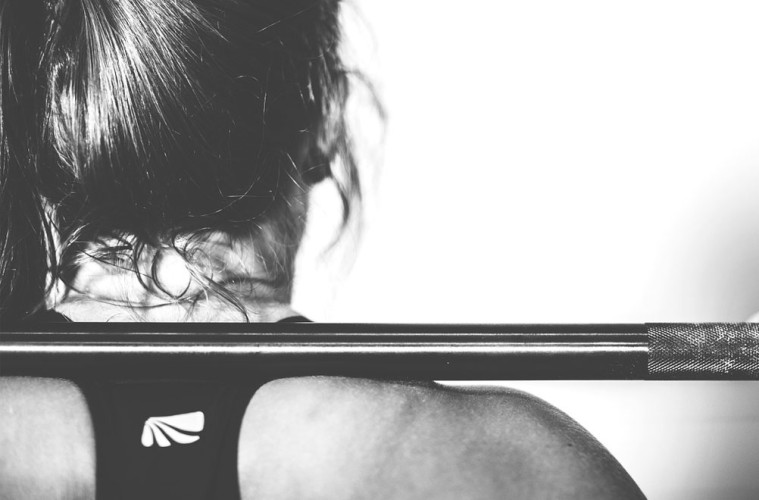 Why Men Can Never Experience Sexism

As a feminist, I often get into debates with men about feminism as a movement and how it treats men. Feminism is a movement that was started by women, for women. However, it has since evolved to fight for the rights of all those who experience oppression in society. It fights for the social, economic and political equality of all people regardless of race, sexuality, gender, ability or religion.

When a woman applies for a job and is asked if she wants to have children in the near future, this is sexism. Her application for that position, and therefore her potential livelihood, is threatened by the mere idea that she may want to start a family, and therefore may need to take time out of her job for maternity leave. The discrimination she is facing is a direct result of her gender.

When a woman has all the same qualifications as a man, holds the same position as a man but is paid a lower salary than a man, this is sexism. From the glittering hills of Hollywood to your local high street, women with the same skill sets and same job levels are statistically paid 30% less than men simply because they are women. The discrimination is a direct result of their gender.

Globally, 1 in 3 women will experience violence at the hands of a male partner. On average, a woman will have experienced 35 instances of abuse before she calls the police. Widespread violence against and hatred of women is sexism. Cultures of victim blaming leading to women not wanting to report the crimes being committed against them is sexism. The discrimination is a direct result of their gender.

The point I’m trying to make is this: men, when women say mean things about you, they’re not being sexist. When a woman laughs at you or calls you a name or tells you they hate all men, they are not being sexist. Sexism is based on a system of oppression that has an effect on every aspect of a woman’s day-to-day life.

The movement towards equality is not about bringing men down. It’s about lifting everyone up to the same level. It’s not about individuals; it’s about changing society so that everyone gets treated with decency and respect. Doesn’t sound too bad, does it?