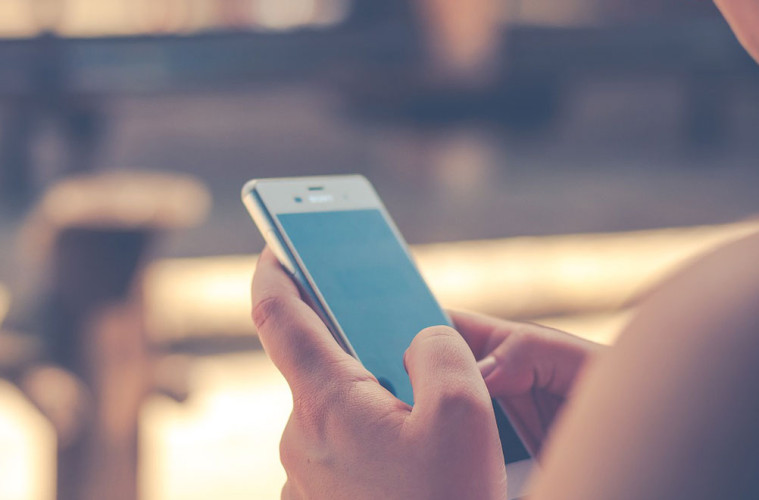 In the UK, 20% of straight couples and 70% of LGBTQIA couples meet online. Online dating, for our generation at least, has become the norm in everyday life. Apps such as Tinder, Grindr and Happn have made it easier than ever to find your beau on the go and sites such as Plenty of Fish and OKCupid boast memberships numbering millions of people.

As a serial online dater myself, it astounds me the number of people I encounter who seem to lose all ability to communicate with humans when it’s through an online dating platform. 90% of the conversations I have with new people leave me bored, annoyed or offended. Online dating offers an opportunity that no generation has had before: the ability to meet literally anyone anywhere and fall in love (or lust) and it’s amazing. We need to harness this new found freedom!

As someone who thinks they have cracked the online dating game, I wish to pass on my knowledge to you all, whether it’s a daunting new frontier for you or something you’ve been doing for ages. Some of my advice may seem obvious but, trust me, I wouldn’t be saying it if didn’t need to be said. So, without further ado, I present my online dating bible.

I told you some of this would seem obvious.

I hate to break it to you, but you won’t be successful in online dating if your tactic is to look at someone’s picture, decide you think they’re hot and message them saying ‘hey.’ It’s so incredibly boring and with me it’s an instant delete.

When someone has taken the time to write about themselves, it’s common decency to read it. Not only that, it’s common sense. If you’re a 6 foot 5, dog loving, rugby playing man you probably don’t want to be dating someone who loves short men, despises dogs and would rather eat their own hand than watch a rugby match, even if they’re a solid 9/10. It’s not realistic. Read the damn profile and send a message that shows you’ve done just that. Trust me, it’s a breath of fresh air receiving more than a one word message and you’ll more than likely get a reply.

HAVE A CLEAR PHOTO OF YOURSELF

Nobody wants to see you and the lads paralytic in Magaluf.

A clear headshot of you smiling and looking happy is a great way to show people exactly who they’re talking to and it makes a great first impression. You’ve got to remember you’re talking to a literal human stranger and no matter how many bants were had on your holiday having the first image that someone sees of you being one where you can hardly stand up might not be the best idea. This also applies to photos with exes and photos with drugged up tigers on your gap year in Nepal.

Again, I must come back to the fact that when you online date you are talking to a REAL PERSON. Being a bit cheeky and flirty is fine, taking it further is not.

Quite possibly the least sexy thing in the world is some creep who hasn’t even uttered a hello telling me he wants to do such and such to my whatnot. You know what I mean. It’s gross.

If you’ve exchanged a few messages and are getting on well, just ask them out! That’s the whole point! Online dating facilitates meetings; it’s not meant to trap you in an endless vortex of inane back and forth messaging.

Going for a drink or a coffee is always good when you’re meeting someone off the Internet. It’s casual, low pressure, and enables you to get to know each other a bit better before going for something more fancy or serious.