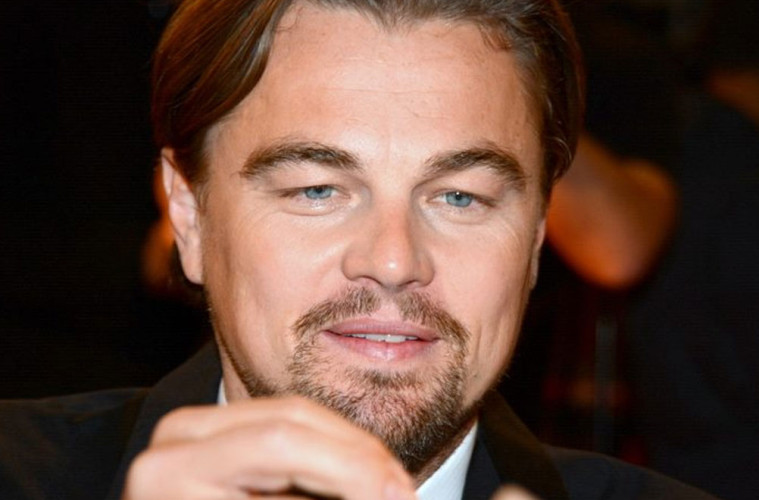 Fresh from his success at the BAFTAs, Leonardo DiCaprio may finally be in with a real chance of winning that elusive Oscar. Here are six facts you might not know about one of Hollywood’s most famous men…

DiCaprio landed his first film role in Critters 3, a straight-to-video comedic sci-fi horror which saw him play the blonde-haired stepson of an evil landlord. The film’s tagline was “You are what they eat” and currently has a 0% rating on Rotten Tomatoes. Well, he had to start somewhere!

It could have been so different. Leo was advised by his agent to change his name to the more “American-friendly” Lenny Williams. Obviously, he didn’t, and so attached was he to his name, that his lawyers attempted to copyright it in 1999.

Don’t mess with the Pussy Posse

Leo’s rise to fame in the 90s was astronomical. He wasn’t, however, alone in his quest for film stardom and Leo’s close-knit group of friends became known for their love of girls and partying. Tobey Maguire, David Blaine, Lukas Haas and Kevin Connolly all tore up Hollywood alongside Leo, earning the rather questionable name of “The Pussy Posse”. #squadgoals

Not just popular with the ladies, directors want him as well.

DiCaprio was the only choice for Christopher Nolan when it came to the role of Cobb in Inception. James Cameron also fought against studio pressure to give him the central role in Titanic. 20th Century Fox apparently wanted Matthew McConaughey to be cast as Jack. Maybe then there would have been enough room on the raft?

Leo is quite the tree-hugger

Using his fame for good, DiCaprio has established his credentials as an environmentalist. The Leonardo DiCaprio Foundation was created in 1998 and “is dedicated to the long-term health and wellbeing of all Earth’s inhabitants”. So far, $30m of grants have been awarded to environmental causes and Leo makes frequent appearances at climate change conferences. You can even buy Leo-branded Fairtrade organic coffee. What a way to wake up in the morning!

And he follows 142 people: a mix of Hollywood celebs, Democratic politicians and environmental organisations.